By Charlie Osborne for Between the Lines | April 13, 2018 | Topic: Blockchain 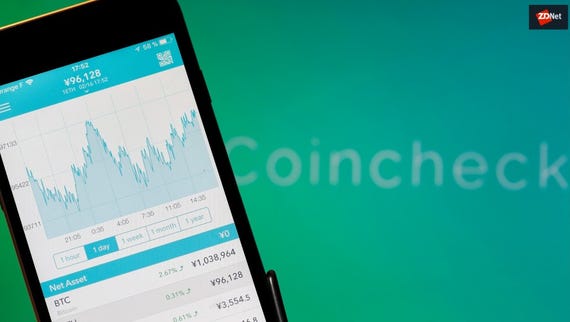 Yahoo intends to purchase a minority stake in a cryptocurrency exchange with the hopes of entering the market later this year.

On Friday, the tech giant said in a statement that a 40 percent stake in BitARG Exchange Tokyo will be purchased through a Yahoo Japan subsidiary.

While no financial terms of the deal have been disclosed, the deal is estimated to be worth two to three billion yen.

Services are expected to be launched in the fall.

In a statement on the BitARG Exchange Tokyo website (translated), the company said that the minority stake agreement has been accepted to allow the exchange to capitalize on the "service operation and security expertise of the Yahoo Japan Group."

Last month, bitARG denied investment was incoming from Yahoo, instead claiming that "various possibilities" were being explored. Nikkei had reported that the 40 percent stake agreement had been reported to Japan's Financial Services Agency (FSA).

In January, Coincheck became the victim of a cyberattack in which $530 million in cryptocurrency was stolen. Since then, the cryptocurrency exchange has struggled to recover.

Japanese regulators blasted the company and demanded immediate action to improve the security of the platform, and new registrations have been closed.

However, Monex has been "studying and experimenting" with cryptocurrency and underlying blockchain technologies, and believes that despite Coincheck's recent upheaval, the companies share a "common vision" in the "finance of the future."

By Charlie Osborne for Between the Lines | April 13, 2018 | Topic: Blockchain