The deal may end up being the lifeline Coincheck needs to survive after a debilitating cyberattack.
Written by Charlie Osborne, Contributing Writer on April 6, 2018 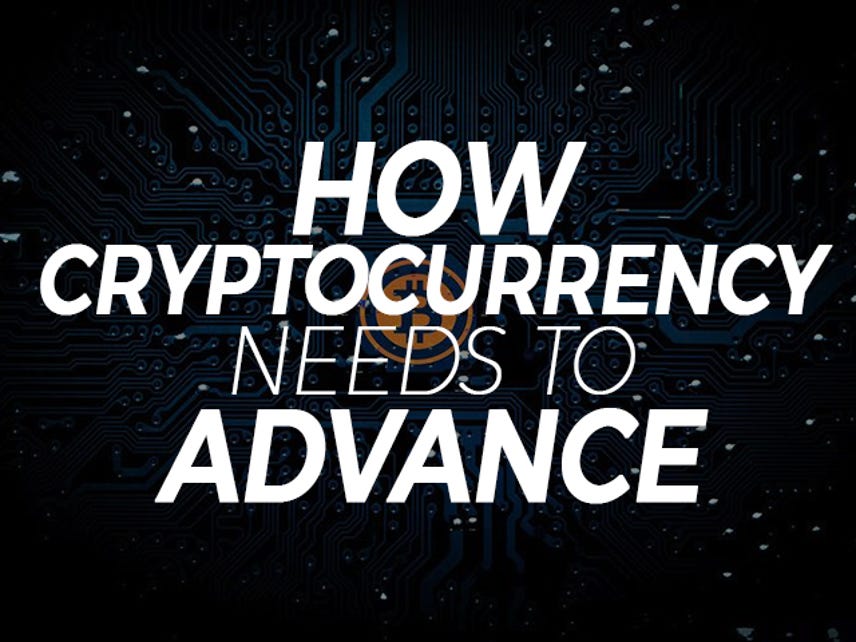 Monex has confirmed the takeover of Coincheck, a cryptocurrency exchange which has struggled after the theft of $530 million in cryptocurrency.

Monex intends to acquire 100 percent of the company. Financial details have not been disclosed.

Earlier this week, the Japanese broker confirmed interest in the acquisition of Coincheck but insisted nothing was concrete.

Monex has been "studying and experimenting" with blockchain technologies as part of the firm's "New Beginning" business push, in which the broker intends to adopt new technologies to improve its financial solutions portfolio.

"We recognize blockchain technology and cryptocurrencies as next-generation technologies and platforms which are likely to drastically change the way people approach money," the company says. "Therefore, since we announced "Monex's new beginning" last October, we have considered entering the cryptocurrency exchange business and set up the Monex Cryptocurrency Lab to grow our business based on these new technologies."

Monex added that Coincheck has been a "pioneer among cryptocurrency exchangers," and this may not be too far from the truth.

Founded in 2014, Tokyo-based Coincheck has established a loyal following and despite the recent upheaval, has not been abandoned by those keen to keep trading on the platform.

Unfortunately, Coincheck became a victim of a successful cyberattack in January which left the cryptocurrency exchange $530 million out of pocket. Unknown threat actors managed to steal these funds in NEM (XEM) coins, which were stored in a hot wallet online rather than a cold wallet offline.

This resulted in the abrupt closure of new registrations -- a restriction which is still active -- after Japanese regulators slammed the exchange and ordered Coincheck to make serious improvements in the security of the platform and protection of investor funds.

Coincheck has begun to reimburse those impacted by the security breach and intends to eventually refund every user. It will be interesting to see whether this promise holds out now a takeover is on the table.

"We would like to offer our sincerest apologies to our customers, other exchanges, and everyone else affected by the illicit transfer of NEM which occurred on our platform," Coincheck says. "We vow to take action on all of the points listed in the business improvement order handed down from the Financial Services Agency as we work towards resuming normal business operations."

According to Monex (.PDF), Coincheck is well underway in improving the internal control of the platform.

Monex has pledged to "fully backup" Coincheck's enhancement process and to lend the platform HR, system risk management, and customer asset protection expertise to push ahead with recovery.

"We will support Coincheck to provide [a] secure environment to customers and to grow sustainably as a socially valuable cryptocurrency exchanger," Monex added. "The company and Coincheck aim to develop a common vision to design the way of finance of the future and provide new values."