Developers: These are the programming languages that pay the most 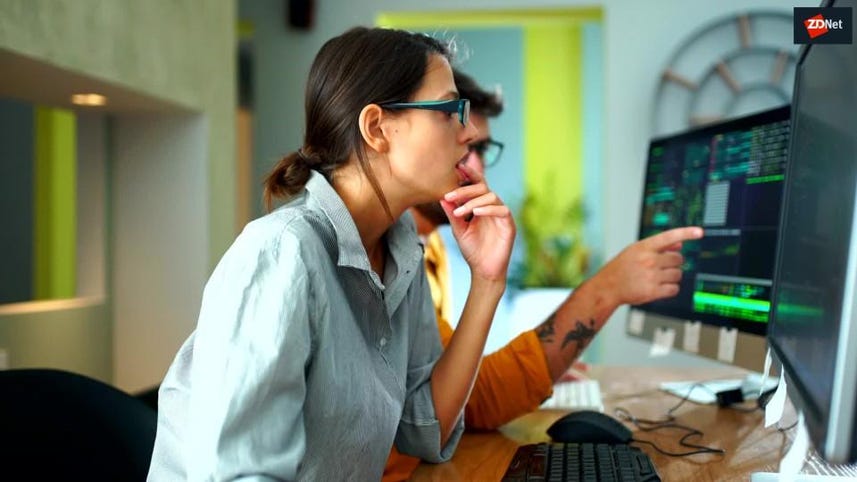 Objective-C, the language Apple wants developers to ditch for Swift, is attracting high hourly rates for programmers who work on freelance contracts.

In fact, according to freelance talent platform Upwork, freelancers who know Objective-C get the highest rates of any programming language, with contract work earning them an average rate of $66 per hour.

That's despite Objective-C tumbling down Tiobe's programming language popularity index this February. Objective-C is now the 19th most popular language on Tiobe's August index, while Swift is in 12th place.

Apple introduced Swift in 2014 as a modern replacement to Objective-C, itself a superset of C, and has encouraged developers to use Swift to build iOS and macOS apps.

While Objective-C's popularity has fallen in Tiobe's rankings, there's still a lot of legacy code written in Objective-C that needs to be maintained. This, and the supply of programmers who work with Objective-C, likely explain the higher hourly rate.

Issues around the supply and demand for ancient programming language skills came up during the US government's attempt to roll out unemployment payments in unprecedented volumes this April because US state governments and the federal government couldn't find enough COBOL developers to update the software underlying government systems.

Upwork says its pay-rate data is based on its analysis of the programming languages with the highest average hourly rates on Upwork.com. It's a snapshot of average rates for US freelancers on contracts between January 1, 2020 to June 30, 2020.

Developers who know Go or Golang, which Google engineers designed, earned the second highest average rate at $64 per hour.

Many of the other languages in the top 10 by average hourly rates aren't particularly fashionable either: Windows PowerShell developers earned $62 an hour, while those skilled in Excel VBA earned $60 an hour.

There's not a huge difference between hourly rates among the top 15 languages. However, there are three standout languages in terms of year-over-year growth in contract volume. SQL saw the highest growth in volume at 152%, while Ruby and Java saw the second highest volume at 127% each.

"Our data shows that there is demand for a broad range of programming skills, including mobile experts using Objective-C or Kotlin, data analysts and engineers using SQL, and developers using Java and Go. We're finding that businesses small and large are tapping into independent technology talent for their expert skills," said Mike Paylor, vice president of engineering and product at Upwork.