Libra, Facebook’s new cryptocurrency, brought up many questions that need to be answered prior to it becoming a reality.
Written by Forrester Research on June 20, 2019 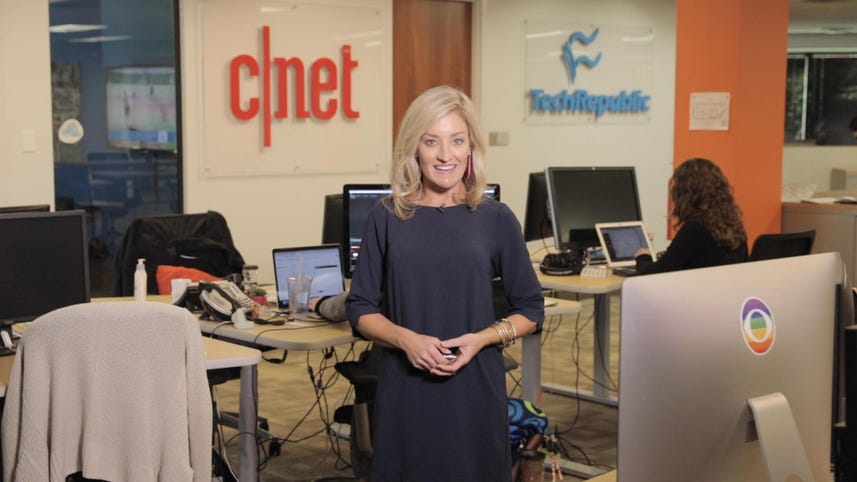 Download Forrester's complimentary report to understand the ten factors that will define the future of payments.

On June 18th, Facebook officially launched its "Libra" cryptocurrency project, which aims to leverage blockchain technologies to create a new stable cryptocurrency backed by a basket of fiat currencies. Facebook says its aim is to enable accessible and affordable digital payments for billions of people, including un/underbanked people across the world. It aims to make sending payment as easy as sending a message across its digital platforms for its 2.7 billion global users.

Also: Cryptocurrency 101: What every business needs to know

The Libra vision is a bold and ambitious one. Yet Facebook's decision to introduce Libra as a cryptocurrency, rather than just a new payment system, sets up a series of massively complex challenges. These are some of the most important questions Facebook will have to address before Libra becomes a reality:

Just weeks ago, the media was awash with calls to break up Facebook and reduce its influence. Considering this background, the launch of the Libra project seems brazen. But what is even more strange, is Facebook's decision to launch a cryptocurrency as part of this project. Launching a traditional payment system to better compete with the likes of Alipay and WeChat Pay would have not attracted such ire from governments and would have probably had a better chance of success.

Security
How to change the Apple Watch band