Distributed ledger technologies could one day be used to protect content including VR content, films, and books.
Written by Charlie Osborne, Contributor on Oct. 15, 2018 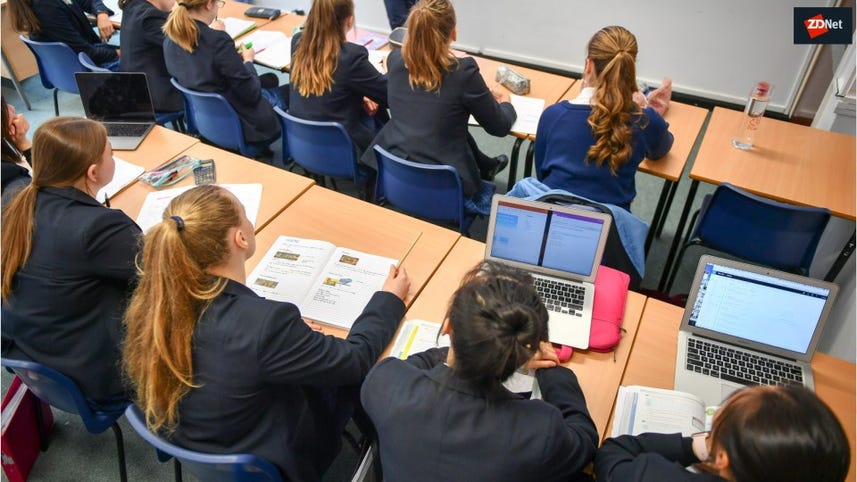 Sony has announced the development of a digital rights management (DRM) platform based on the blockchain.

The Minato, Tokyo-based firm said on Monday that the DRM solution will focus on the protection of digital content, including electronic textbooks, music, films, VR content, and e-books.

While the blockchain-based solution is being developed with the educational industry in mind -- under the umbrella of Sony, Sony Music Entertainment Japan, and Sony Global Education -- the tech giant says the system could have "possible uses in a wide range of fields."

Blockchain, also known as distributed ledger technology, acts as the backbone for the exchange of cryptocurrencies such as Bitcoin (BTC) and Ethereum (ETH). However, the technology has been proposed for wider applications, such as smart contracts, legal asset trades, and as a means to streamline Know Your Customer (KYC) processes between US banks.

The ledger connects information through 'nodes' which each contain a copy of transactions or data sets. This ensures that it is very difficult to tamper with or falsify information in the chain.

Sony hopes to apply the blockchain to the firm's existing DRM solutions which have been developed to manage the authentication, sharing, and rights of educational data.

"Today, advances in technologies for digital content creation allow anyone to broadcast and share content, but the rights management of that content is still carried out conventionally by industry organizations or the creators themselves, necessitating a more efficient way of managing and demonstrating ownership of copyright-related information for written works," Sony says.

The new, blockchain-based system will focus on the DRM elements of intellectual property protection and copyrighted material. As information which flows through a blockchain is time stamped, this can demonstrate when data was created and verify its authenticity -- as well as who ultimately owns this information.

The system is currently in the prototype stage but should it prove successful Sony intends to commercialize the platform and open up its use to other IP holders.

In another example of how the blockchain is being investigated by enterprise players, last month, Airbus' A-Cubed launched an open-source, public blockchain project aimed at charities and non-profits which want to harness cryptocurrencies and smart contracts.