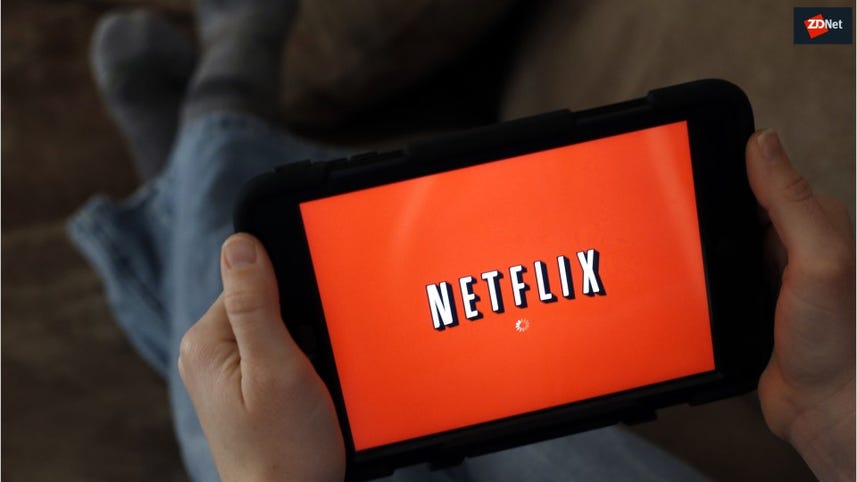 When I cut the cable cord in 2009, I saved over $100 a month and still got to watch all my shows. Ten years later, my internet video streaming bills are closing in on cable TV-level bills.

What happened was internet streaming is copying over the tired, old cable models. Sure, the delivery technology is different, but to get the most from today's net-based television shows, you need a streaming device. That's changing, too, as full-featured streaming gets built into newer TVs with built-in Roku.

Frankly, unless you care about technology, the difference between conventional cable TV and internet TV makes little practical difference to most viewers. The one significant sore spot is for sports fans. Streaming sports lag 15 seconds to a minute behind live broadcasts.

This is in addition to what you're paying for internet. On average, in the US, that's a smidge less than $68 a month.

Of course, in order to access many good shows, like on Netflix, such as The Chilling Adventures of Sabrina and Orange is the New Black, it's $9 to $16 a month, if you subscribe to their service. Hulu, to see The Handmaid's Tale, is $7.99 to $11.99 monthly, and Amazon Prime Video, for The Marvelous Mrs. Maisel and The Man In the High Castle, is $12.99 a month.

And, just over the horizon, there's Disney's Disney+. This service will offer not just Disney's traditional family fare, but exclusive access to Star Wars and Marvel Cinematic Universe shows and movies. For many people, including me, this will be a must-have service. Disney+ doesn't have a price yet. It's expected to be less than Netflix.

The prices of these services have been inching up all along. Netflix, for instance, just kicked its prices up a dollar or two per plan.

What we have now are a group of streaming services, which are lightweight duplicates of cable TV packages, and another group of that are 21st-century streaming channels. If you watch a lot of streaming TV, the costs are spiraling up,

So, I added it up. I subscribe to Amazon, CBS, Hulu, Netflix, and Sling TV -- with a variety of add-ons. My bills come to $85 a month. I just checked with Spectrum, my cable provider, and a Gold cable TV package with all the goodies would cost -- drum-roll please -- $85 per month.

I also pay $90 a month for 300Mbps internet. But, streaming or not, I'd be paying that anyway, since I use a lot of broadband for my work.

Of course, cable and streaming aren't the same. Sure, Sling TV with all the trimmings is comparable to Spectrum Gold. But I watch Netflix shows far more often than, for example, I watch Showtime ones. But let's get real: Cost-cutting is no longer a reason to cut the cable cord.

How zombie cameras took down Netflix... and an entire country's internet