In production for over two years, Espresso is the latest pillar of Google's software-defined networking strategy.
Written by Stephanie Condon, Senior Staff Writer on April 4, 2017

Google on Tuesday shared details of Espresso, the latest pillar of its software-defined networking (SDN) strategy.

For more than 10 years, Google has been building its own network infrastructure to support new, effectively real-time services that span the globe. Espresso is the fourth part of its SDN strategy, extending its SDN approach to the peering edge of the network -- where different networks freely connect with each other.

Espresso has been in production for more than two years and routes 20 percent of Google's total traffic to the internet, Google Fellow Amin Vahdat said in a blog post.

"It is changing the way traffic is directed at the peering edge, delivering unprecedented scale, flexibility, and efficiency," he wrote.

Vahdat said Espresso innovates in two key ways: First, rather than connecting a user to a static point based on their IP address (or the IP address of their DNS resolver), Espresso allows Google to dynamically choose from where to serve them. That allows Google to balance traffic based on actual performance data and to react in real-time to failures and congestion.

Second, Espresso enables Google to separate the logic and control of traffic management from the confines of individual router "boxes."

"Rather than relying on thousands of individual routers to manage and learn from packet streams, we push the functionality to a distributed system that extracts the aggregate information," Vahdat explained.

Espresso builds on other layers of Google's SDN strategy, which include Jupiter, a datacenter interconnect, and Andromeda, a Network Function Virtualization stack. Google views network as a critical part of infrastructure, Vahdat wrote.

"Our network continues to be a key opportunity and differentiator for Google, ensuring that Google Cloud services and customers enjoy the same levels of availability, performance, and efficiency available to 'Google native' services such as Google Search, YouTube, Gmail and more," he said. 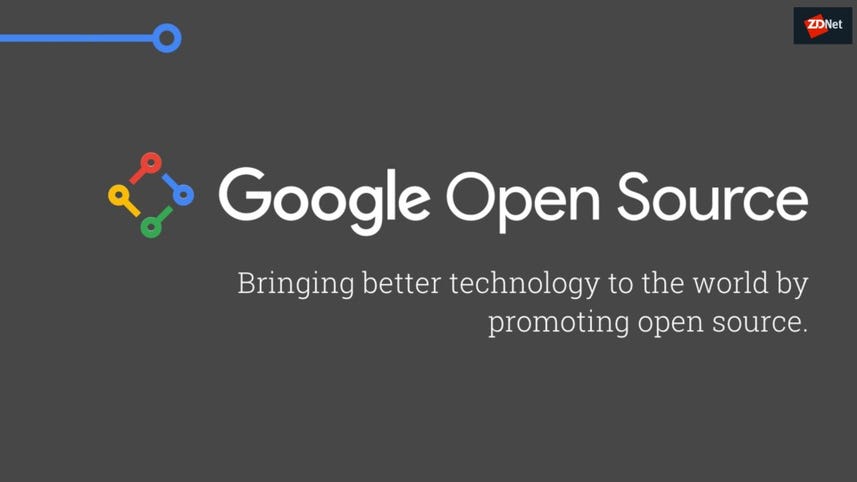