Got fast broadband? It could have a surprising impact on the value of your home

Broadband quality now only second to the size of your property for buyers considering your property, according to estate agents.
Written by Liam Tung, Contributor on Nov. 16, 2021 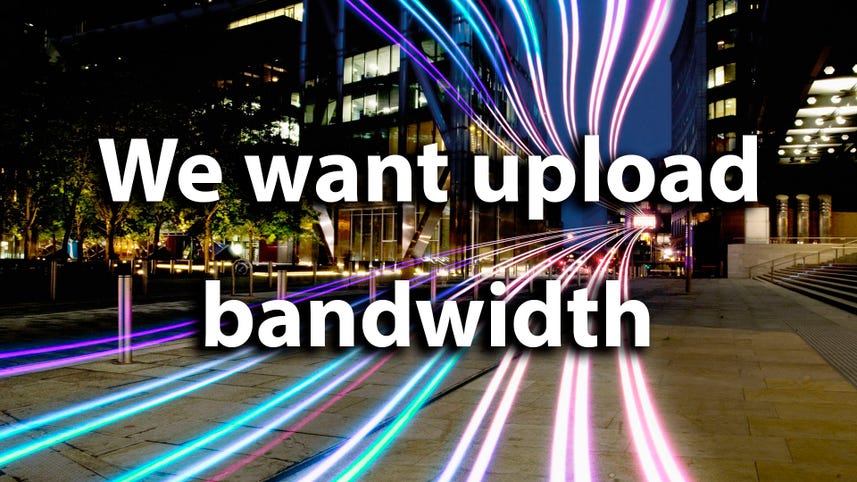 According to a survey of 294 UK estate agents, carried out by Omdia and commissioned by networking company Huawei, one in three owners of houses with broadband speeds of at least 300Mbps could expect their homes to be valued at £5,000 more than if it didn't have high-speed broadband.

When you’re comparing internet providers, you want the most reliable connection.

The relative importance of fast broadband may have gone up since the pandemic began almost two years ago, with people working, learning, meeting and viewing entertainment at home on the same network, often at the same time.

"Since the start of the COVID-19 crisis, 69% of agents have witnessed an increase in queries about the quality of the broadband connection at a property they are marketing," said Huawei.

Of agents that said an existing 300Mbps broadband connection added value to a property, some 9% estimate such speeds would increase the value by over £10,000.

Estate agents reported that they'd had more queries about the broadband quality since the pandemic began, most of which concerned the availability of full-fibre connectivity.

Some 90% of estate agents said their clients wanted properties with speeds over 100 Mbps, while 34% were looking for speeds above 300Mbps.

The findings aren't particularly surprising and line up with other parts of the world, including the US, that discovered the need for faster broadband during the pandemic.

Quite a few homes in the UK do have at least 300 Mbps. As the BBC notes, recent Ofcom research puts that figure at 62% or roughly 18.2 million homes in the UK.

Ofcom in December reported that 96% of homes had at least 30 Mbps speeds, but that only 60% of premises (or 11 million) had taken up this level of service. Perhaps attitudes have changed since then though after a year more of remote working.

The UK last year announced plans to bring gigabit speeds to all households by 2025 but later wound that back to 85% covered by 2025.

Security
Workers plan to quit their jobs this year. Employers need to deliver change, and fast