The wireless carrier outlined its customer additions for a strong 2017 and noted that its share repurchase program is underway.
Written by Larry Dignan, Contributor on Jan. 9, 2018 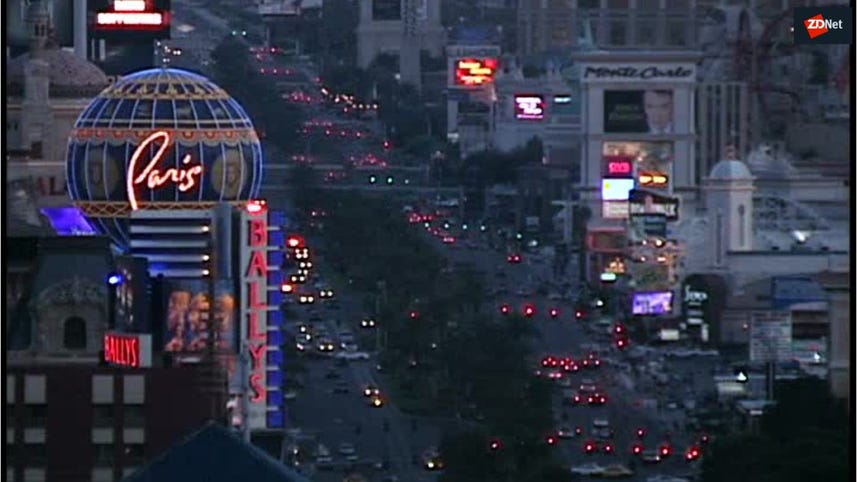 T-Mobile said it added 5.7 million net subscribers for 2017 and delivered strong additions in the fourth quarter of 1.9 million.

The wireless carrier announced its preliminary fourth quarter results and noted that it is buying back shares. T-Mobile had been in talks to merge with Sprint, but the companies couldn't reach an agreement.

In the meantime, T-Mobile is aiming to show its business is strong. Among the key points.

As for the stock repurchase plan, T-Mobile said it bought seven million shares at an average price of $63.34. Those shares are about 30 percent of the $1.5 billion T-Mobile allocated for share repurchases.

The service features LTE-enabled sensors to monitor structural changes such as cracks and tilts.

The best GPS trackers for kids with real-time location tracking

The best GPS trackers for kids with real-time location tracking