White House gains support from 20 ISPs for its $14 billion Affordable Connectivity Program (ACP) for low-income families.
Written by Liam Tung, Contributor on May 10, 2022 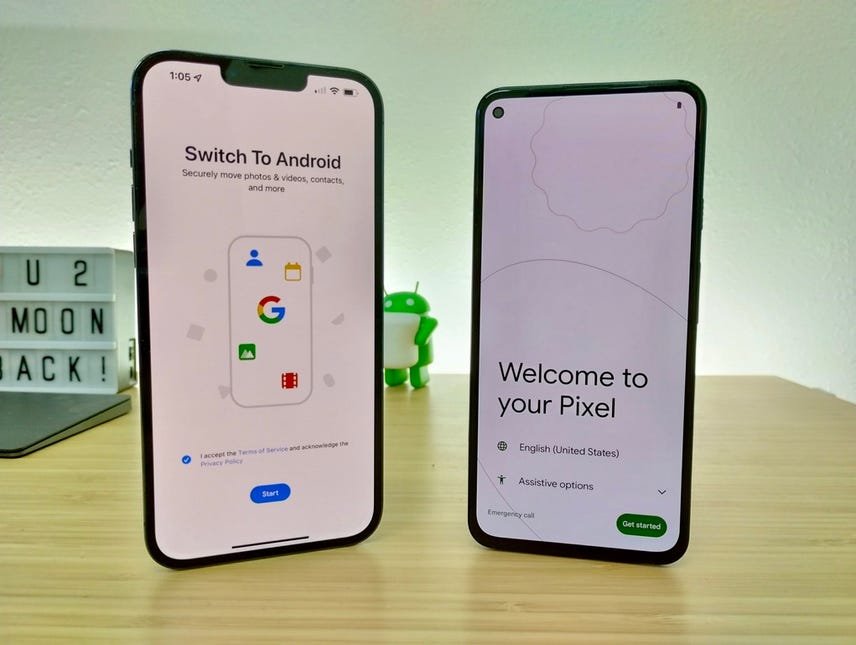 The White House has said it has gained commitments from 20 internet service providers to provide millions of American households with lower prices for fast broadband.

Dubbed the Affordable Connectivity Program (ACP), rural households can get a subsidy on their internet bills of up to $30 a month. The program is part of the the Biden Administration's $1 trillion infrastructure package passed by Congress in November.

These will help you identify the network problems behind your laggy connection.

ACP is a $14 billion long-term replacement to the short-term $3.2 billion Emergency Broadband Benefit (EBB) Program, introduced as part of the Trump administration's $900 billion Covid relief package. The new program, which launched in December, is overseen by the Federal Communications Commission (FCC).

The main news is that the 20 ISPs have now committed to the ACP, among them AT&T, Comcast, and Verizon, according to the White House. Collectively, the ISPs, many of them regional providers, cover 80% of the US population across urban, suburban, and rural areas. ACP covers 50% of rural America.

ISPs can either increase speeds or cut prices. About 48 million US households – nearly 40% of them – will qualify for ACP, which ensures they have access to broadband speeds of at least 100 Mbps where infrastructure allows it for no more than $30 per month.

Qualification for ACP is based on household income or participation in federal programs like Pell Grants, Medicaid, Supplemental Security Income, or the Supplemental Nutrition Assistance Program (SNAP), formerly known as Food Stamps. Households on Tribal lands are eligible for a discount of up to $75 a month while all other households are eligible for up to a $30 subsidy.

EBB, which was phased out on March 1, offered a maximum monthly benefit of $50 per month. In February, the FCC announced 10 million households had enrolled in ACP.

Households with incomes double the 2022 Federal Poverty Guidelines are eligible for the ACP benefit. For example, a household in states other than Alaska and Hawaii with five people and an annual income at or below $64,940 are eligible.

To meet ACP's requirements, Verizon has cut the price of its Fios service from $39.99 a month to $30 a month for a plan with symmetrical 200 Mbps speeds. Spectrum increased the speed of its $30 a month plan for ACP users from 50 Mbps to 100 Mbps downloads.