X
Part of a ZDNet Special Feature: Working from home: The future of business is remote
Home Home & Office Networking

To compete with Zoom, Skype is busy promoting its Meet Now feature, which makes it easier to set up video calling.
Written by Liam Tung, Contributing Writer on April 6, 2020 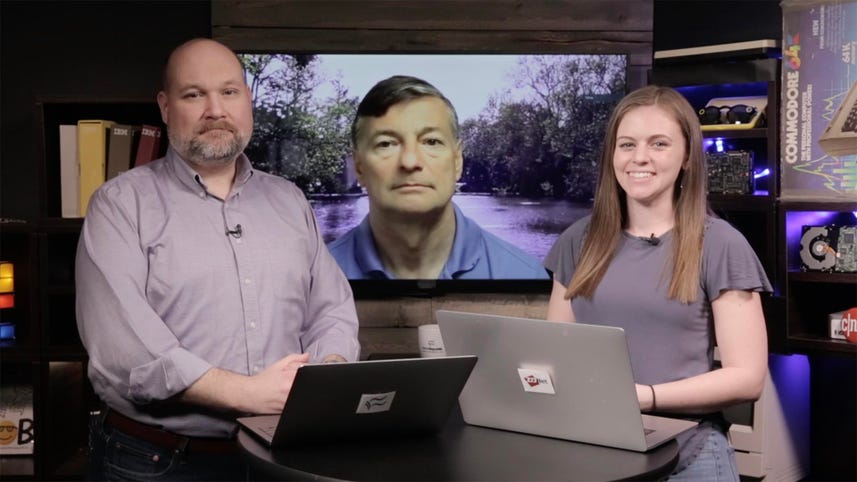 Microsoft's Skype has seen a spike in usage as the COVID-19 coronavirus pandemic has forced social distancing, but the go-to app for most people has been Zoom, whose user numbers have exploded in the past month.

As spotted by The Verge, Skype has now used Twitter to promote a recently added feature that offers users "a simple, hassle-free way to connect with the important people in your life on #Skype, no sign-ups or downloads required".

The feature was rolled out in December, but Microsoft has been touting the Meet Now feature amid the coronavirus pandemic.

Unlike Zoom, Skype's Meet Now doesn't require the host to set up an account or download a client. Users can just create a link with a click and send it to participants via email to chat in either Microsoft Edge or Google Chrome.

For the first time in years, Microsoft has updated its Skype user numbers, last week boasting that Skype now had 40 million people using it daily, up 70% compared with February.

It also said it had 200 million active users in the past six months. But that still pales in comparison to Zoom's daily user numbers, which grew from 10 million in December to 200 million in March.

Microsoft Teams has 44 million daily users in businesses, but over the next few months it is adding chat, the ability for consumers to make video calls and collaborate with family and friends over Teams.

Zoom meanwhile is dealing with security and privacy issues that have cropped up since its users started flocking to the platform for video chats, conferences and online classrooms.

Yuan also responded to a Citizen Lab report on Friday that questioned why the app sometimes distributes encryption keys through servers in China. Yuan said the company mistakenly added two Chinese data centers to its list of approved backup bridges.