When Sonos must sunset: Old ZonePlayers will stop getting updates

The networked audio company is keeping consumer options open as it wrestles with the duality of being a smart products company and a home audio company.
Written by Ross Rubin, Contributing Writer on Jan. 22, 2020 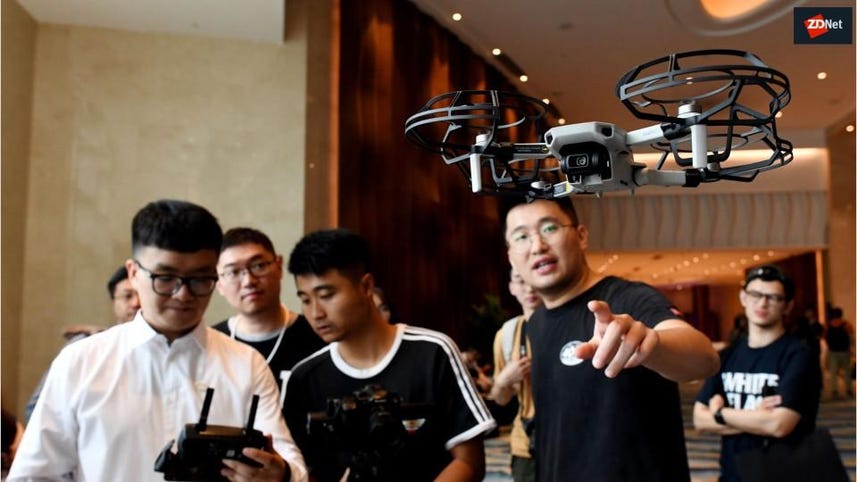 Since its founding, Sonos has fought in the marketplace against dozens of premium audio brands and a handful of standards (such as DLNA, Play-Fi, and AllPlay) that have sought to derail its leadership in networked audio. More recently, it has begun fighting in court against Google for alleged theft of patent infringement as competition with its voice agent suppliers has heated up. But there's one fight that Sonos can't win: The fight against time.

Processors and memory chips provide the brains to smart products. But the digital world eventually exceeds their grasp and they fall behind. We take this for granted in the fast-moving world of smartphones with their annual operating system upgrade cycles. Recent models stay current for a few revisions of the OS until they no longer support major upgrades and ultimately lesser updates for bug fixes. Eventually, they can't run the latest, or any, version of key apps and are relegated to the (physical) recycle bin.

But Sonos straddles the worlds of smart devices and home audio; the latter is a space where speakers can continue high-quality audio reproduction for decades. There's little precedent for the company as few smart device companies have been around for 20 years, much fewer ones focusing on devices in the home. But, in May, the end of the line will come for some of the company's first products, most of which are bridge products designed to connect what was Sonos' original proprietary network to audio gear; the company didn't make speakers in its early days. The exception for those reaching the end-of-life designation is the original Play:5 launched in 2009.

As is usually the case when a solvent company drops support for a product, the Sonos products will continue to work indefinitely, but the company cautions that over time they will lose the ability to stay consistent with evolving feature sets. Sonos may need to update its speaker software to accommodate new APIs from, say, streaming audio services that didn't exist as a category when these devices debuted.

A similar situation arose at the end of last year when Netflix removed its app from older Roku devices and smart TVs. But while Roku players often cost less than $100, a more typical Sonos device is a few hundred dollars. And for many customers taking advantage of Sonos whole-home audio, there may be several of them within a home. Sonos explains that its products are designed so that all components of its system must be running the same version of the software.

Users of these early ZonePlayers have a few alternatives. They can continue using them for as long as they support their owners desired functionality. They can sell them on, say, eBay to someone for whom that scenario works. They can recycle them locally or send them to Sonos to be so disposed, Or they can apply them toward a discount for a new Sonos device.

The last option requires putting the original device into a controversial irrevocable Recycle mode that bricks the device. Sonos notes that, unlike many trade-up programs, it extends indefinitely and thus the bricking is necessary to prevent people from taking advantage of the trade-up and then, say, reselling the device to someone else who does the same. Others say that this is an anti-environmental move that destroys functional devices. On one hand, Sonos doesn't require the destruction of these devices if you or someone else intends to continue using them. On the other hand, it seems as if the kill switch issue could be addressed in other ways, perhaps by tracking serial numbers that showed up networks. In this instance, Sonos could offer to unlock such a device for a fee, perhaps even charged to the original owner within a particular window.

Most of the products that Sonos is ending service for don't have much utility outside of a Sonos network. But that will change in the future as more of its products are speakers that might be used with a line-in jack or, in the case of the Sonos Move, as a Bluetooth speaker. While there might be some reputation risk to having speakers with the Sonos brand name being blocked from a network, such speakers would at that point no longer effectively be connected products and thus wouldn't need to handle the obsolescence concerns unique to such products.

Netflix will stop working on older Roku devices in December
The move is due to "technical limitations."

Sonos sues Google over wireless speaker tech
Sonos says Google has flooded the market with devices that infringe on its technology.

Smart speaker wars: As Amazon moves up, Sonos moves out
Voice agents like Alexa have already caused Sonos to rethink its product line. Now, it's looking beyond the home as Amazon starts to go for its throat with the Echo Studio.