The Dell XPS 15 laptop gets a refresh too.
Written by Liam Tung, Contributing Writer on May 28, 2019 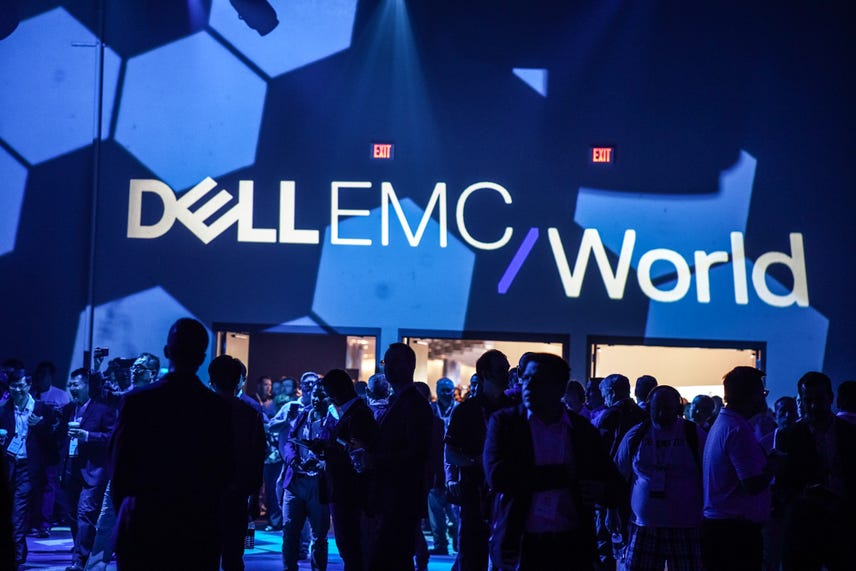 The XPS 13 2-in-1 is the first Dell PC to run on Intel's 10th generation CPU and should be 2.5 times more powerful than previous iterations, according to Dell.

The Windows 10 computer also features a touch display, backlit keyboard with 7mm key travel, and a Windows Hello fingerprint reader on the power button. The touchpad has also been increased by 19% compared to older models.

Dell boasts that the XPS 13 2-in-1 has its smallest ever camera that measures 2.25 mm and sits in the top of the device's thin bezels.

The company also announced a new Dell XPS 15 laptop will be available in the coming weeks starting at $999.99.