A student at the University of Cambridge built the first replica of the 1930s Polish cyclometer.
Written by Daphne Leprince-Ringuet on July 16, 2020 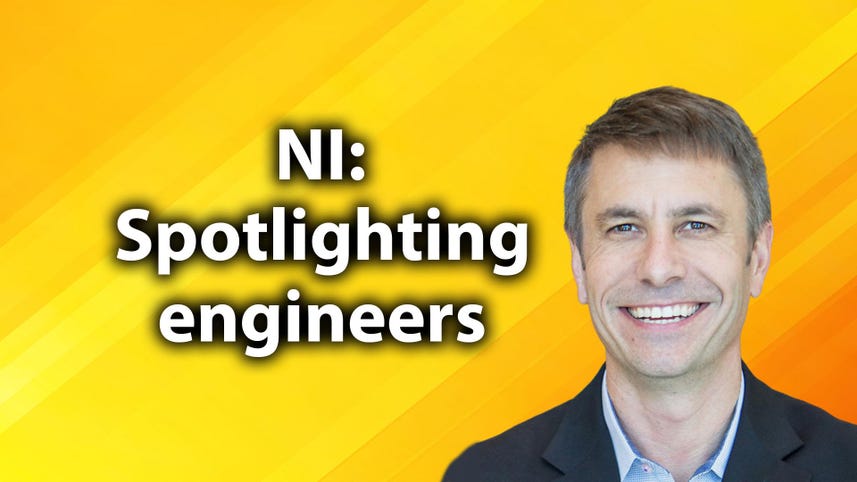 A masters' student at the University of Cambridge, Hal Evans, has successfully built the first fully functioning replica of a cyclometer – a machine built in the early 1930s by Polish mathematicians to help decipher secret messages sent by the Germans via Enigma machines.

About the same size as a very big laptop, but much heavier, with ten-kilograms worth of wires, switches and rotors, the 21st century version of the cyclometer is currently sitting in the living room of Evans' tutor Tim Flack, a lecturer in electrical engineering at the University of Cambridge, who is carrying out some lockdown research on it.

Just like the original, Evans' cyclometer can build a giant catalog of all the potential ways that plain text could have been translated into Enigma cipher text by the Germans' technology. The machine semi-automates the process of identifying and cataloging the outcomes of every possible piece of Enigma code produced in the early days of the German protocol.

As he demonstrated how the machine works over Zoom, Flack explained that the cyclometer was an early example of cryptographic genius, and that it played a huge role in Alan Turing's development of the Bombe, which was used to crack the German Enigma code during the Second World War.

"Turing's Bombe came about at a point where the Polish methods were no longer sufficient because the Germans had upped security to such an extent that these methods no longer worked," Flack told ZDNet. "But the Bletchley Park people couldn't have done what they did without information from the Polish cryptographers."

The original Polish cyclometer was built by a team led by cryptologist Marian Rejewski in the 1930s, in response to the threat of another war with Germany. At the time, the Germans were already using the Enigma machine to communicate encoded radio messages.

The Enigma protocol was based on a mechanism that scrambled the 26 letters of the alphabet. A sender would enter text on the machine, with each letter triggering another one to light up on a different keyboard. The new text made of random lit-up characters could be typed into the receiver's machine, to transform the cipher text back into readable plain text.

The mechanism that transformed plain text into lit-up cipher text was defined by a complex system of letter rotors, reflectors and plug boards. One Enigma machine typically came with a set of three rotors, each of which could be set to one of the 26 letters of the alphabet. The way the rotors were set, positioned and ordered defined which light would switch on to create the cipher text.

All in all, there were hundreds of thousands of ways that one could set up the machine before sending a message. That set-up constituted the message's key, and it was shared by the sender and the receiver to decrypt communications. To make things harder, the Germans would regularly change the key, effectively making Enigma communications almost unbreakable.

"One way to do it would be to take an Enigma message, type in a few random possible messages to see if they match it, and see what comes out of it, but it would take you millions of years before you were lucky enough to find a match," said Flack. "You had to reduce the number of possibilities, and that's what the cyclometer was built for."

The cyclometer created a huge catalog of possibilities by calculating and indexing the characteristics of every one of the 105,456 starting positions of the Enigma machine. Using two back to back Enigma systems, and, according to Flack, "complex mathematical theorems", the machine was able to automatically lay out all of Enigma's permutations.

Once this database was created – at the time, it took a year – it only required ten to twenty minutes to figure out what the daily key was for the German messages, if enough messages were intercepted and referenced against the catalog.

"The amazing achievement of those Polish mathematicians was that using pure maths, lots of intercepted messages, a bit of luck, and some trial and error, they managed to deduce how everything was wired up in the military Enigma machine," said Flack.

It took over one year and a highly motivated student to achieve the modern-day replica of the cyclometer – a feat that had never been accomplished before due to the cost and mechanical complexity of reproducing the original machine. While some software versions exist, re-creating the decades-old hardware has often, according to Flack, "ended in glorious failure".

His student Hal Evans based his research on limited surviving historical information about the cyclometer to draw the machine's mechanical and physical designs. Evans sourced reflectors and rotors, which are made up of several thousands parts, from a specialist machinist in Germany; but he manufactured the rest of the components of the replica from scratch in the University's department of engineering.

Flack praised the persistence of his student: "He is a no-compromise kind of guy," he said. "He wanted to make the thing as faithful to the original machine as possible. For example, the front panels are made of Ebonite, which is hard to get hold of these days, and yet he could have just made it out of plastic, or got some bits 3D printed."

The final machine is an exact copy of the original, complete with silk-insulated wiring and waxen-linen cable lacing throughout. That is not to say that the project went smoothly all the way through: Flack, for instance, remembered the tricky moment when the two sets of rotor systems had to be combined with various switches and light bulbs.

"You have to imagine we had 26 separate wires coming from the sets of rotor systems, and then all the internal wiring to the bulbs and switches. Once you cut those wires, it's a bit irreversible," said Flack. "We had to take that leap of faith where you interconnect it all."

Rather than risk it, the team tested the technology on a printed circuit board first. Rightly so: as it turned out, the system didn't work the first time around. After debugging the machine, Evans and his tutor realized the issue had only come from a faulty soldered joint, and before long, the cyclometer was up and running again after all these years.