Researchers will gather at Harvard to present research and ponder the role of augmented and virtual reality as it applies to education.
Written by Larry Dignan, Contributing Editor on Jan. 13, 2017

Academics and researchers will gather at Harvard Friday to explore how virtual and augmented reality will be used for education.

About 10 researchers will present research papers that will be compiled into a book "Virtual, Augmented, and Mixed Realities in Education" that will launch in the summer. The conference is hosted by the Harvard Graduate School of Education, The Smart Learning Institute of Beijing Normal University, a joint venture between the University and NetDragon, and The Fujian Virtual Reality Industrial Base, an incubator for virtual reality companies.

The goal for applying virtual and augmented reality (VR and AR) to education is simple: "The hope is that through the book and outreach from experts we can avoid the hype cycle with educational technology and technology in general. VR isn't magic and we have to be smart about it," said Christopher Dede, professor of technology, innovation and education at Harvard.

Dede said that the pieces are in place for VR and AR to be adopted. Historically, education technology takes its cues from business, entertainment and other industries. VR and AR have now advanced to the point where there are real use cases, said Dede. In addition, hardware, notably smartphones and cheap headsets, is inexpensive enough to be used in the classroom.

Dr. Leung Lim Kin, vice chairman at Net Dragon, is attending the Harvard meeting to see how his company can leverage VR and AR in the classroom. Net Dragon, a Chinese company, bought its way into the U.S. education market via the purchase of Promethean.

Kin noted that AR is likely to reach the classroom first. "We're looking at learning in a 360 degree way and we think AR will be there first," said Kin. "Students won't be wearing VR headgear for two hours. VR will be a complementary teaching tool for teachers."

Net Dragon's business approach is to play in multiple industries such as games, smart homes and cloud productivity and use its base technologies to expand globally. Education is an area where multiple approaches can converge. Remote learning will be an obvious area for VR and AR and Net Dragon is running presentations and lectures remotely with VR for motivation guru Tony Robbins and Deepak Chopra.

What remains to be seen is how soon VR and AR will reach the classroom at scale. Dede said that VR and AR are "becoming practical and affordable," but will take time. One big issue will be design of VR and AR tools for education.

Dede noted that VR and AR should complement real-world instruction. "Bad design for AR and VR would be one that takes away from the ecosystem," he said. 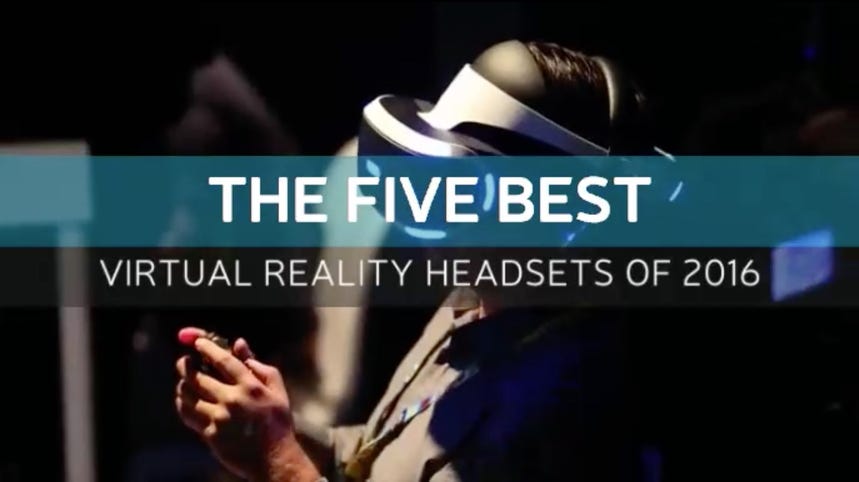