Following a AU$12,600 penalty earlier this year, Activ8me is again facing legal action from the ACCC for its allegedly misleading advertisements over the cost of its NBN services.
Written by Corinne Reichert, Contributor on Dec. 4, 2018 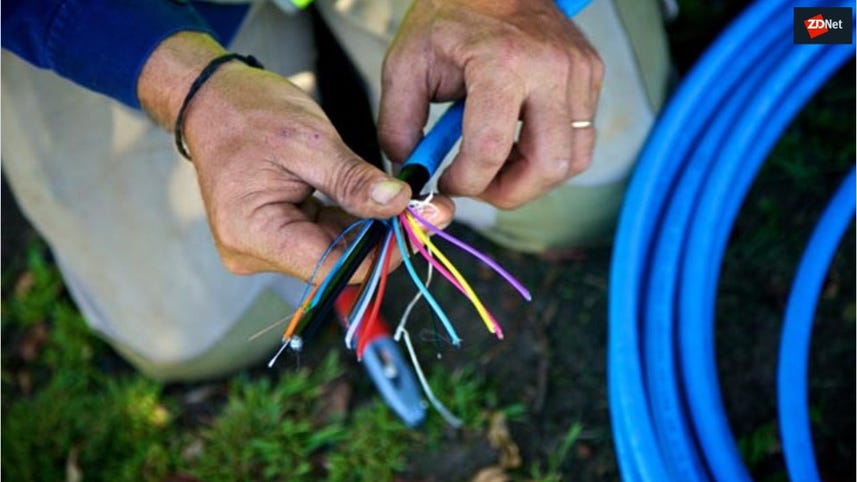 The Australian Competition and Consumer Commission (ACCC) has begun legal proceedings against National Broadband Network (NBN) retailer Activ8me in the Federal Court for alleged false or misleading representations made in its advertisements.

In those ads, Activ8me had told consumers they could access speeds of up to 100Mbps for AU$59.85 a month without a setup fee, when in reality consumers could only purchase 12/1Mbps plans for that price, plus a setup fee of AU$99.95, if they were not signing up for a 12-month plan.

Unlimited data was also on offer, but the ACCC alleged that "Activ8me could suspend access or charge more for data use it deemed 'unreasonable'".

"This is the second time this year that the ACCC has taken enforcement action against Activ8me for engaging in conduct that we allege is misleading, after we issued an infringement notice for false or misleading claims in March."

The ACCC had in March slapped Activ8me with a AU$12,600 penalty and an infringement notice for claiming the watchdog ranked it as the best NBN satellite retailer.

The competition watchdog has been busy with telcos this year, earlier this week kicking off legal proceedings against TPG in the Federal Court over alleged misleading conduct in breach of Australian Consumer Law.

The ACCC specifically took aim at TPG's claims over a AU$20 prepayment dating back to March 2013, under what the watchdog has called unfair contract terms, and is seeking penalties and compensation for consumers.

This followed Telstra issuing refunds to 72,000 customers of AU$9.3 million in total after misleading customers on its premium direct billing service, per an order made in April by the Federal Court to pay AU$10 million in penalties for making false or misleading representations to consumers.

In September, the ACCC similarly sent out a warning to Telstra, Optus, and Vodafone to stop using the word "unlimited" in their advertising, or risk facing legal action.

The watchdog earlier in September also flagged a ninefold increase to the penalties that the consumer watchdog will be able to wring out from tech and telco companies, with legislation increasing fines from AU$1.1 million to AU$10 million.

The ACCC had previously forced Telstra, Optus, TPG, iiNet, Internode, Dodo, iPrimus, and Commander to compensate tens of thousands of customers for not providing them with the NBN speeds they were paying for, as well as extracting AU$1.5 million in penalties from Optus for misleading fixed broadband customers about their shift to the NBN hybrid fibre-coaxial (HFC) service.

In September, it also put out a warning to Telstra, Optus, and Vodafone to stop using the word "unlimited" in their advertising, or risk facing legal action, with ACCC Chair Rod Sims saying the consumer watchdog had begun investigating the ads at the same time that Optus brought court action against Telstra.