NBN has yet to switch on the G.fast 1Gbps capability, saying it will wait for more demand for higher speeds.
Written by Corinne Reichert, Senior Reporter on Nov. 28, 2018 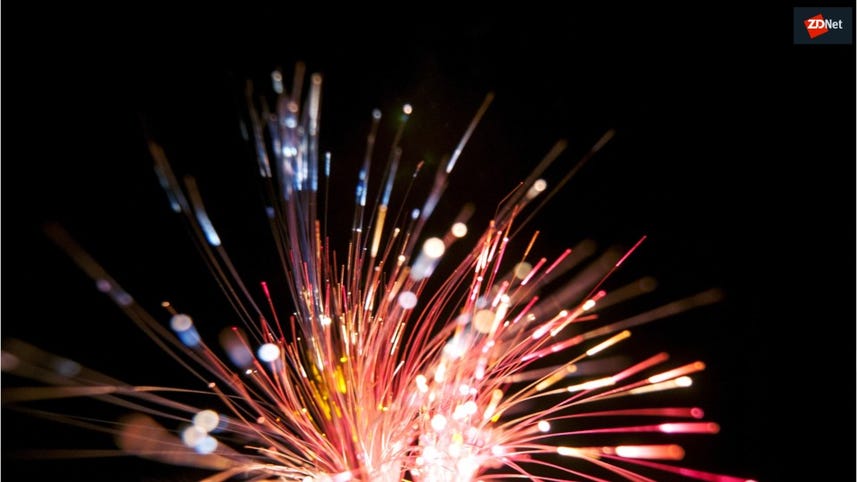 The Australian National Broadband Network (NBN) company has begun deploying G.fast technology enabling gigabit speeds across its fibre-to-the-curb (FttC) network, although it has yet to switch on the capability.

The new distribution point units (DPUs) are dual capable, offering both the current VDSL2 technology as well as G.fast, after using vendor partners Nokia and AdTran.

"By using higher-spectrum frequencies all the way up to 212 megahertz -- compared to the maximum 17MHz used on VDSL2 -- G.fast is able to deliver speeds all the way up to 1Gbps and beyond, albeit over short distances of around 100 metres," a blog post by chief network engineering officer Peter Ryan said, adding that most FttC premises have only 40m of copper.

Calling NBN a "pioneer", Ryan noted that the company is one of the first to deploy G.fast via in-ground DPUs.

"NBN will be the first operator in the world to deliver 212Mhz G.fast via in-ground DPUs ... NBN will be able to effectively double the capacity of G.fast and achieve close to 2Gbps aggregate upstream and downstream speeds," Nokia added.

Nokia, which has completed over 23 G.fast deployments globally as well as more than 63 trials, said that it is also providing software-defined access network (SDAN) management for NBN's FttC network.

ZDNet reports that Nokia is slated to deliver almost 50,000 G.fast-ready four-port FttC devices to NBN by the end of 2018.

NBN has yet to switch over to the capability, however, citing a lack of demand for such high-speed services.

"To be clear, we have no immediate plans to launch G.fast-driven ultra-fast services into the marketplace; these trial DPUs will continue to operate in VDSL2 mode for the immediate future," Ryan said.

"At present, current residential demand is being met by our 50Mbps and 100Mbps plans, with over half of all NBN access network end users now on these higher-speed plans ... it makes economic sense for NBN Co to hold off providing G.fast services until there are sufficient market signals from phone and internet providers for us to proceed."

Read more: Fibre to the curb: How NBN is delivering its new network

NBN CEO Stephen Rue last week told ZDNet that G.fast would not be activated until there is more demand for higher-speed services.

"We have G.fast DPUs or boxes that we put in the pit for FttC, that we've acquired from several vendors, but it does it in dual mode, it does it in G.fast, it also does it in VDSL," Rue explained.

"At this stage, we intend to deploy them as VDSL until there is a demand from the community for higher speeds."

Previous CEO Bill Morrow had in August revealed that NBN was close to adding G.fast to the FttC network, after Ryan told ZDNet earlier this year that G.fast would be added in late 2018, but that it will not be available at all premises in the footprint.

In September, NetComm Wireless had confirmed that its DPUs are also dual mode, capable with both VDSL and G.fast.

Innovation
Just in time? Bosses are finally waking up to the cybersecurity threat