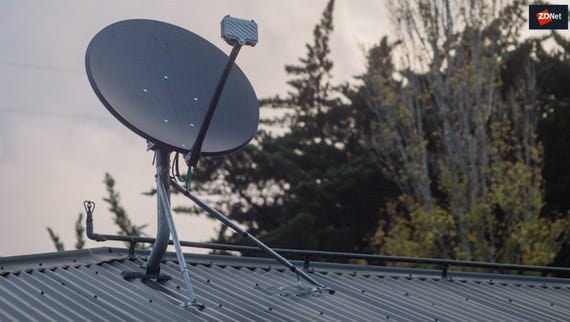 The Sky Muster Plus plans will be made available in 2019 for "eligible users", and will include burst speeds beyond 25Mbps when network support and applications enable it.

"Use of other web traffic, however, including streaming video and online gaming, will continue to be subject to monthly data allowances, with speeds being shaped if data limits are exceeded," NBN said.

New NBN CEO Stephen Rue said the Sky Muster Plus plans is "another demonstration of our unwavering commitment to regional and rural Australians".

"Our team is also continuing to consult with industry on a number of additional wholesale product updates on the Sky Muster satellite service, including a regional enterprise service, as well as additional applications to enable remote telehealth and distance education," Rue added.

During the unveiling of NBN's 2019-22 Corporate Plan, Rue said NBN spends a lot of time looking into technological advancements, such as utilising next-gen VSAT on satellite.

"We have a dedicated CTO office who spend their time clearly looking at development and market," Rue told ZDNet.

On whether NBN is still considering adding a third satellite or 1Tbps satellites, Rue told ZDNet that the company will "see how the world evolves".

"We will continue to see the needs of people and what's required. It's not something that currently we're focused on, but obviously as the world moves on we will consider all options," the new chief executive said.

At the time, NBN had likewise said it was investigating additional education and business enhancements for its satellite service, including an "education multicast product" and an enterprise-standard wholesale product.

In May this year, NBN then announced that it will launch a wholesale business-grade satellite service in 2019, with the service to make use of underutilised spectrum from its existing satellites.

Making use of spare capacity means the business service will be unlikely to be available on the eastern seaboard, however, where there is high take-up of the existing satellite service.

NBN is expecting to trial the service later this year ahead of a launch in the first half of 2019, after "extensive consultation" of its potential pricing and products over the next few months.

During the year, NBN spent AU$72 million capex on satellite. It made AU$30 million in revenue from satellite, up from AU$19 million the previous financial year.