The bet is that enterprises will use the same company to protect their physical locations to secure networks too.
Written by Larry Dignan, Contributor on Nov. 14, 2017 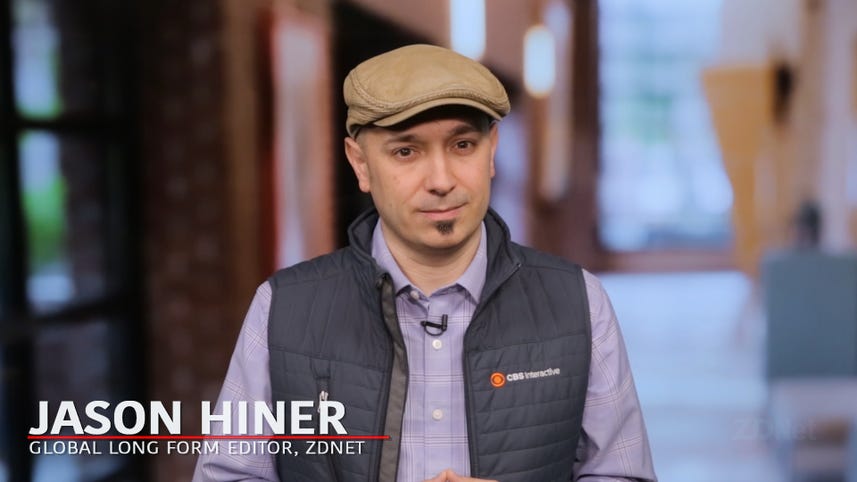 Video: Cyberwar and the Future of Cybersecurity

ADT is best known for its security services and protecting physical locations. Now it is getting into the cybersecurity game via the acquisition of Datashield.

Terms of the deal weren't disclosed, but the general theme -- and consensus view in many camps -- is that physical and digital security will increasingly blend together. Companies such as Comcast are blending smart home management and digital security. And the advance of the Internet of things also portends a digital/physical blend of security.

ADT said it has launched ADT Cybersecurity, essentially Datashield, for commercial and national accounts looking for managed detection and response services. Datashield was founded in 2009.

In many respects, the ADT acquisition of Datashield is all about the cross-sell. ADT has a bevy of physical security deals with mid-market companies and larger enterprises. Datashield's platform, called ShieldVision, organizes, manages, and collects cyber intelligence.

ADT CEO Timothy Whall said his company wants to protect physical locations as well as the networks attached to them. He added that Datashield will "infuse cybersecurity DNA into our core business."

Here's a look at Datashield's moving parts and technology offerings.