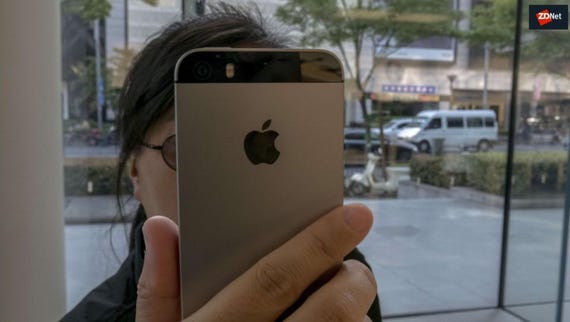 TCL has unveiled two classic Alcatel flip phones that it boasts are the first in North America to ship with Google services, including Google Assistant, YouTube, Google Maps, and Search.

The Alcatel Go Flip 3 and Smartflip follow the launch of HMD's new Nokia 2720 Flip. Both it and Alcatel's two new phones run on KaiOS, enabling some popular apps. However, unlike the Nokia Flip, Alcatel's flip phones will be available in the US.

The Go Flip 3 is available through Metro by T-Mobile, and T-Mobile, while the Smartflip will be offered by AT&T and Cricket Wireless.

The Alcatel pair are basic phones featuring a physical keyboard, a 2.8-inch main display and a 1.44-inch display on the front that shows who's calling.

TLC uses the same image for both phones, so presumably they are the same but have different names, depending on the carrier.

Given that the phones lack a soft keyboard like smartphones, texting from the keypad could be cumbersome. However, TCL highlights that Google Assistant can help speed up tasks like making a call, dictating texts, opening apps, and searching for directions.

The devices come with 4GB of storage with the option to add a 32GB microSD card for extra space.

KaiOS is now running on over a dozen smart feature phones, including Alcatel's existing Go Flip 2, which gained access to WhatsApp earlier this year.

KaiOS Technologies, which has financial backing from Google, says it has shipped 100 million devices to around 100 countries.

The Smartflip is compatible with AT&T's public safety network FirstNet, meaning responders and public safety officers can use the device to stay connected.

TCL notes that Go Flip 3 supports T-Mobile's Mobile Hotspot, so users can share its 4G data connection with up to eight other devices.