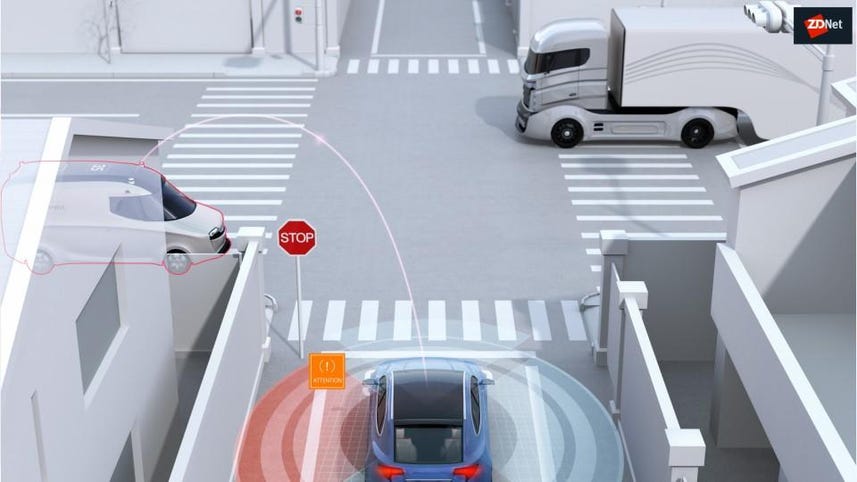 Smart traffic lights may make life easier for drivers in Phoenix. Here in LA, where traffic is now picking up again despite the ongoing pandemic, I can safely say we're monitoring the situation closely.

The new effort is the brainchild (naturally) of a California-based company called NoTraffic. The rollout, which begins today, will take place at a few key intersections in order to improve traffic flow and reduce vehicle and pedestrian delays by taking the system off of a timer-based model and coordinate the lights based on actual demand. In some deployments, the company has seen up to 40% reduction in vehicle delay time.

"We are grateful to partner with the City of Phoenix, the fifth largest city in the United States," says Tal Kreisler, CEO of NoTraffic. "I believe we will see impactful tech initiatives moving front and center, playing a pivotal role in how the world emerges from COVID-19 and the economic recession that accompanies it."

One of the interesting benefits of the traffic grid management system is that it can coordinate what's called emergency vehicle preemption to give first-responders the clearest path through busy commuter corridors. Leveraging AI and connected vehicle technology (V2X) that distinguishes between cars, bikes, pedestrians, buses, emergency vehicles, and commercial fleets, the NoTraffic platform tracks road assets as they approach an intersection and calculates "in real time the most optimal service for the intersection and autonomously changing the lights accordingly."  The system takes into account safety considerations like vehicles' blind spots.

"We are now seeing the convergence of technology-enabled automobiles and traffic management systems working together to move vehicles more effectively through busy corridors," Phoenix Street Transportation Director Kini Knudson said. "The opportunity to collaborate and test this new technology with regional and global partners is very exciting for Phoenix."

The Phoenix deployment, which will test run the system for a potential larger rollout, is part of the Maricopa Association of Governments (MAG) emerging technologies initiative, which tests new technologies for viability before large-scale investments are made.
"As the regional transportation planning agency that serves all residents in the region, MAG continually evaluates smart mobility systems and works closely with jurisdictions that champion innovation," said MAG Executive Director Eric Anderson. "It's important to safely deploy technologies that are ready in the real world. Working together with our university partners, we look forward to seeing performance of the NoTraffic platform in busy commuter and retail corridors."