CEO and MD Julian Ogrin to leave Amaysim by the end of the week.
Written by Chris Duckett, Contributor on June 25, 2018 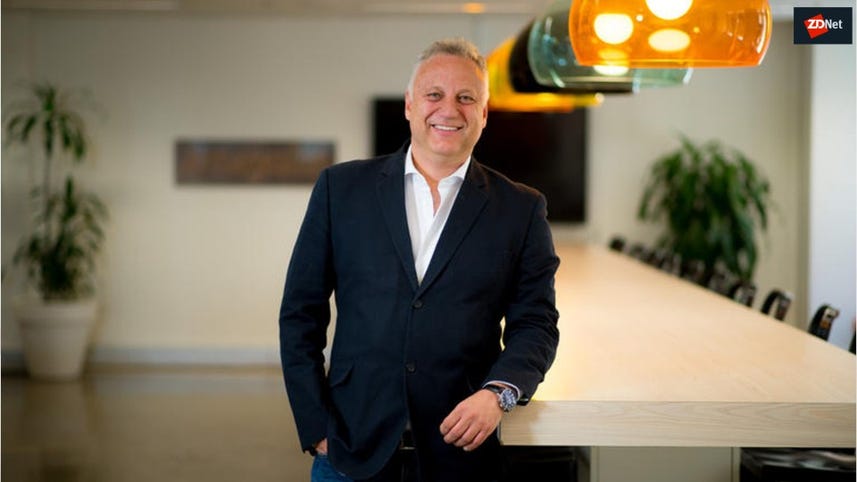 Amaysim co-founder Peter O'Connell will be CEO on July 1, following the departure of current CEO and MD Julian Ogrin for Foxtel.

Ogrin joined the company in 2013, and has been in the role of CEO since 2015. In a statement, Ogrin said he looked forward to supporting the company as a shareholder.

"It has been a privilege to lead Amaysim during a pivotal period as we transformed from a private to a publicly listed company and embarked on a diversification strategy," he said. "I'm proud that, despite the changes in our business and industries in which we operate, we have kept true to our values as a challenger brand focused on delivering an exceptional customer experience."

Taking on the AU$750,000 position to lead the company will be current non-executive director and co-founder Peter O'Connell, who also served as chair until June 2015. O'Connell was also involved in the creation of Optus.

At the same time, Amaysim provided earnings guidance for its full year.

The company expects to make AU$573 million to AU$583 million in revenue, have statutory earnings before interest, tax, depreciation, and amortisation (EBITDA) of AU$36 million to AU$39 million, and is looking to have between 1.15 million and 1.16 million mobile customers.

For its first half, Amaysim reported a 129 percent drop in profit as it recorded a AU$237,000 loss after tax. Statutory EBITDA for the half was down 41 percent to AU$10.2 million, while revenue increased 115 percent to AU$294 million.

During the six months, Amaysim completed the build of its national core network infrastructure, and implemented multiple carrier capability with the launch of Optus network integration, in addition to an arrangement already in place with AAPT.

Taking a step outside of telecommunications in October, Amaysim announced its energy play in the hopes of scooping up Australian customers with its simplified offerings and no-lock-in contract format.

For FY17, Amaysim announced total net profit of AU$11.5 million, down 7 percent year on year on net revenue of AU$327 million, up 29 percent. Statutory EBITDA was AU$34 million, up 35 percent.