The new service offers centralised backup in the cloud and on-premises.
Written by Asha Barbaschow, Journalist on Jan. 16, 2019 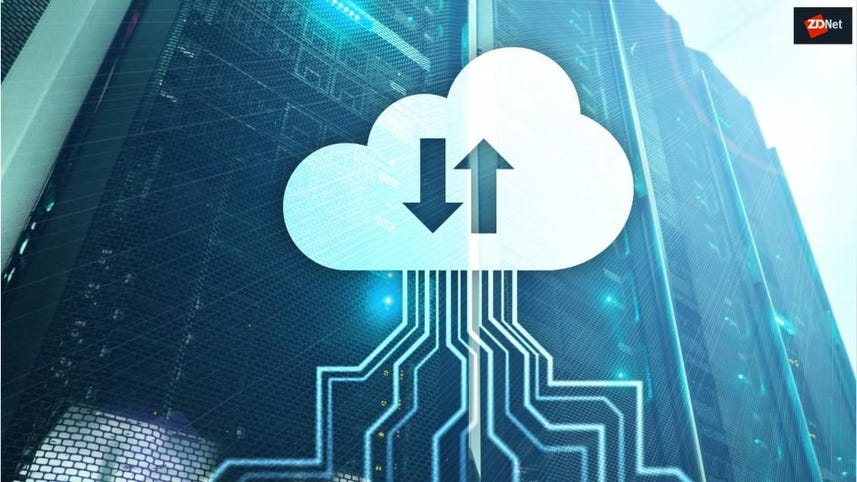 The cloud giant has touted the new offering as one that makes it faster and simpler for customers to back up data across AWS services, as well as on-premises.

Users can also back up on-premises application data through the AWS Backup integration with AWS Storage Gateway.

"[Cloud] has attracted two distinct types of builders. Some are tinkerers who want to tweak and fine tune the full range of AWS services into a desired architecture, and other builders are drawn to the same breadth and depth of functionality in AWS, but are willing to trade some of the service granularity to start at a higher abstraction layer, so they can build even faster," AWS VP of Storage, Automation, and Management Services, Bill Vass said.

"We designed AWS Backup for this second type of builder who has told us that they want one place to go for backups versus having to do it across multiple, individual services."

Data without an associated backup is only as reliable as the system upon which it is stored -- and every system has a finite lifespan or may be susceptible to malware or hacking efforts. This policy offers guidelines for implementing manageable and reliable backups for user data.