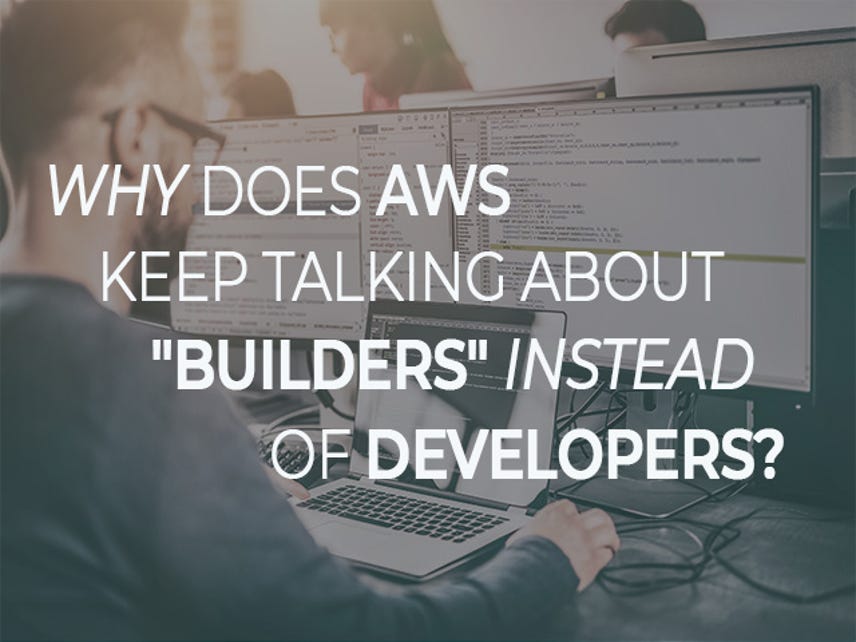 The cloud giant said developers can use the same MongoDB application code, drivers, and tools as they currently do to run, manage, and scale workloads on Amazon DocumentDB.

Amazon DocumentDB uses an SSD-based storage layer, with 6x replication across three separate Availability Zones. This means that Amazon DocumentDB can failover from a primary to a replica within 30 seconds, and supports MongoDB replica set emulation so applications can handle failover quickly.

Each MongoDB database contains a set of collections -- similar to a relational database table -- with each collection containing a set of documents in BSON format.

Amazon DocumentDB is compatible with version 3.6 of MongoDB and storage can be scaled from 10 GB up to 64 TB in increments of 10 GB.

The new offering implements the MongoDB 3.6 API that allows customers to use their existing MongoDB drivers and tools with Amazon DocumentDB.

The company explained that Amazon DocumentDB reduces database I/O by writing only database changes to the storage layer. Amazon DocumentDB is also touted as achieving twice the throughput of currently available MongoDB solutions.

AWS revealed on Wednesday that customers including Capital One, the Dow Jones, and Hudle are already making plans to introduce Amazon DocumentDB.

Amazon DocumentDB (with MongoDB compatibility) is available for use in the US East (N. Virginia), US East (Ohio), US West (Oregon), and Europe (Ireland) Regions, with pricing based on the instance class, storage consumption for current documents and snapshots, I/O operations, and data transfer.

MongoDB in 2019: Cloud, transactions, and mobile will be on the agenda

Since going public, MongoDB continues to be a growth engine. So what's next for 2019? Here's our thoughts after a year-end discussion with CTO Eliot Horowitz.

MongoDB license could push open source deeper into cloud: Is this what industry needs? (TechRepublic)

MongoDB wants to make companies building cloud services from open source projects open up the infrastructure for those projects. Could it work and should we want it to?