The researchers involved hope the design framework can be widely deployed.
Written by Aimee Chanthadavong on Aug. 8, 2019 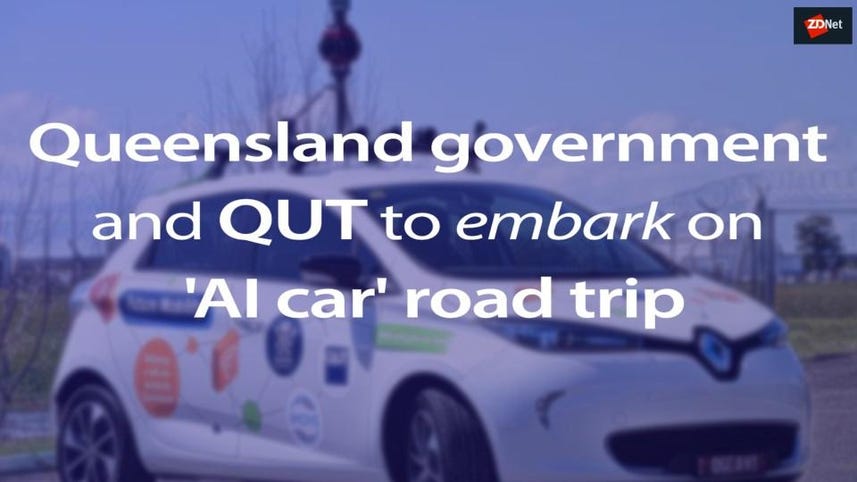 The Australian National University (ANU) has launched a new research project that will focus on designing Australian values into artificial intelligence (AI) systems.

Speaking to ZDNet, head of School of Philosophy at the ANU Seth Lazar said the need to develop moral AI comes off the back of recent concerns about existing AI systems.

"The thing that triggers my concern about AI is there [are] so many ways in which we could use AI for social good but over the last year or two it has become apparent that there are potentially a lot of unintended consequences in which AI could potentially be made for bad reasons," he said. "So there's huge demand and interest for developing AI with moral values."

As part of the process, the researchers will hold multiple workshops and public lectures to allow opportunities for people to join in on the conversation to help shape MMI. Initial workshop topics planned for the year will cover politics and security, ethics, and decision theory.

Lazar added the research would also include discussions with industry and government to identify answers to questions such as, what is the role of humans in the delivery of existing MI systems and what are the benefits and risks associated with the growing use of AI in delivery of public services.

"We have to decide as a country is whether in the end we want to be massive importers of technology, given that when you're importing technologies, you're also importing the values," Lazar said.

"I think there needs to be concerted effort of Australia as a society, to build up the skills space, and unify these research projects across institutions because ultimately in comparison with Silicon Valley or China the level of investment in AI research in general is Australia is appalling."

Eventually, a proof of concept through specific case studies, chosen with industry partners, would also be developed as part of the research, Lazar said.

The project will receive AU$1.5 million in funding each year as part of the ANU Grand Challenge program for an initial three-year term, with the prospect of renewal to five years.

Amazon unveils drone it says will be delivering packages within months

The new drone, announced at re:Mars, marks a major milestone for Amazon's Prime Air program, which has since its inception developed more than two dozen drone designs.

Crowd innovation can be used for algorithms and artificial intelligence to offset a shortage of radiation oncologists for lung cancer, say researchers.

Kitchen & Household
6 ways to streamline your workflow with Microsoft Excel