Apple may no longer be using Microsoft's Azure

Apple has been using Microsoft's Azure and Amazon's S3 to store encrypted portions of some iOS files for the past few years. But Apple is now using Google Cloud for some storage needs.
Written by Mary Jo Foley, Senior Contributing Editor on Feb. 26, 2018 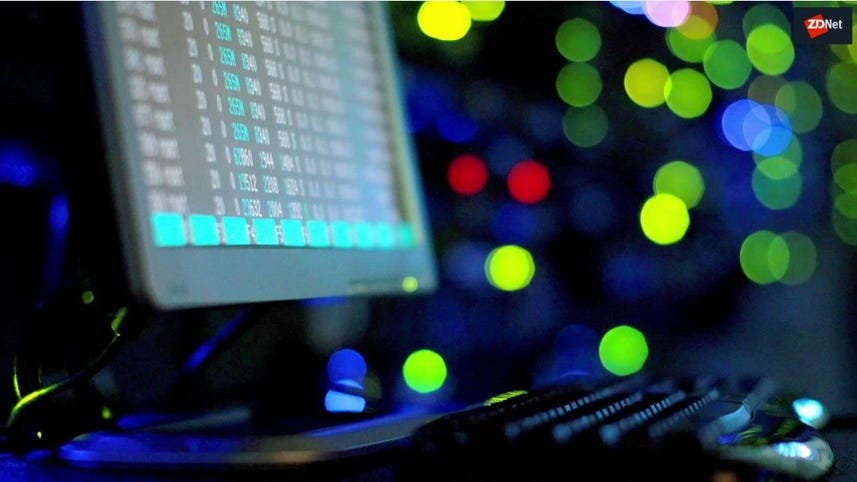 In 2011, rumors were flying that Apple was running part of its iCloud on Microsoft's Azure. Microsoft and Apple officials declined to confirm (or deny) this, however.

But, thanks to a 2014 iOS Security Guide, we found out that this rumor was, at least in part, true. In that 2014 document, Apple acknowledged that some encrypted portions of some iOS files were stored both in Amazon's S3 and Microsoft's Azure clouds, as reported by CRN.

An updated version of the Apple iOS Security Guide, dated January 2018, no longer lists Azure as one of iCloud's supporting partners, as noted on Feb. 26 by CNBC.

The updated Apple security guide now lists Amazon's S3 and the Google Cloud Platform as where some encrypted "chunks" of files are stored. Apple's iCloud stores users' contacts, calendars, photos and documents, among other types of information. iCloud also is used by some third-party apps to store and sync documents and key values for app data, Apple's security guide notes.

"The (iCloud) service is agnostic about what is being stored and handles all file content the same way, as a collection of bytes," according to Apple's 2018 security guide. "Each file is broken into chunks and encrypted by iCloud using AES-128 and a key derived from each chunk's contents that utilizes SHA-256. The keys and the file's metadata are stored by Apple in the user's iCloud account.The encrypted chunks of the file are stored, without any user-identifying information, using third-party storage services, such as S3 and GoogleC loud Platform."

CRN reported in March 2016 that Google signed on Apple as a customer for the Google Cloud platform, citing "multiple sources with knowledge of the matter." At that time, CRN also reported that Apple had "significantly reduced its reliance on Amazon Web Services," though had not abandoned AWS entirely.

CRN claimed that Apple was spending between $400 million and $600 million on the Google Cloud platform, though it didn't specify whether this was an annual spending rate or set amount of capacity.

There's no mention in Apple's updated security report of Microsoft's Azure. But because the vendors in question aren't willing to comment, it's not known whether Apple may still be using Azure for any other pieces of iCloud. In addition, the security report cites Apple's use of third-party storage services "such as" S3 and Google Cloud Platform, but it doesn't say that these are the only such storage services it is using.

Microsoft cuts Azure Standard support from $300 to $100 per month

Microsoft is bringing its Azure Standard support more in line with what AWS is offering for certain eligible customers.

With AWS and Azure in its sights, Alibaba opens India cloud data center

India is a major part of the Chinese company's global ambitions but it will have to work hard to differentiate itself from the biggies.

The 12 best Black Friday deals on the iPad, iPad Pro, and iPad Mini

The 12 best Black Friday deals on the iPad, iPad Pro, and iPad Mini