With AWS and Azure in its sights, Alibaba opens India cloud data center

India is a major part of the Chinese company's global ambitions but it will have to work hard to differentiate itself from the biggies. 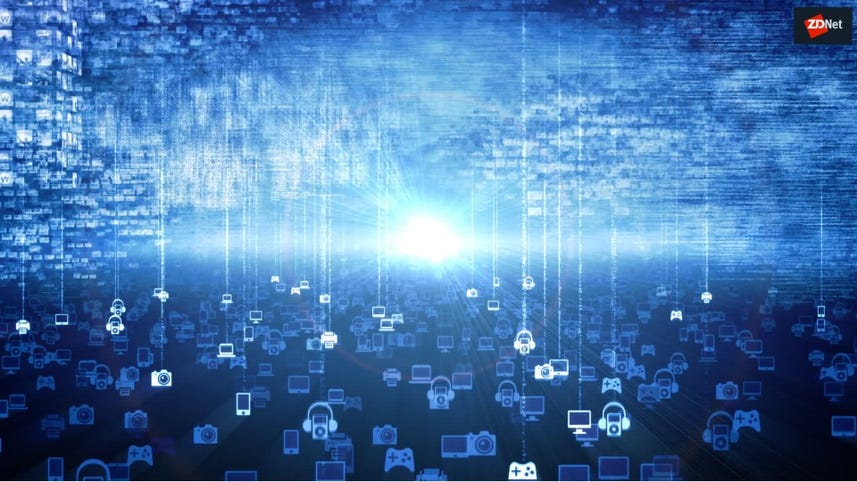 The future of cloud computing: Is geography the next big challenge?

This is an era of major transformation in terms of how global businesses are choosing to run their business software infrastructure. Increasingly, they are gravitating towards cloud data centres instead of in-house ones and this has become enormous business for companies like Amazon, Microsoft, and Google.

TechRepublic: Why Alibaba needed AI to reach $25.3B on Singles Day

It is into these competitive waters that Alibaba has chosen to swim and its latest plan to play catch-up involves cornering India's fast growing market for cloud infrastructure. The Chinese company's recent announcement indicated that its first Indian data centre would be based out of Mumbai starting January, 2019.

It was only a matter of time before Alibaba launched its India cloud plan considering it has pumped serious money into Indian payment solutions firm PayTm with the intention of surfing India's burgeoning digital revolution.

In addition to basic infrastructure services like storage and big data functionalities, Indian customers of the Chinese firm will also avail of other offerings such as elastic computing, networking and analytics. The India push will now expand to 33 global zones that include Japan, Australia, the Middle East and Europe.

On one hand, Alibaba's move comes at exactly the right time. A new survey suggests that businesses will transplant the majority of their IT workloads from in-house centers run by teams of their own engineers to the cloud by 2020 and the transition will be further bolstered by advances in AI and machine learning.

Another reason is that competition is sizzling and that it has become a now-or-never moment to claim a meaningful chunk of the market before it's too late. Alibaba, at 3 percent of the global market is far behind Amazon's AWS which has a gigantic piece of the business at 44 percent. However, the rest of its competitors are well within reach, with Microsoft's Azure holding on to seven percent and Google Cloud a comparatively small two percent.

And yet, it is the relative minnows Google and Alibaba that have posted soaring revenue growth in the last year. According to Gartner, Alibaba's cloud sales rocketed 126.5 percent to $675 million last year from $298 million in 2015, leading all cloud companies, while Google doubled cloud revenue worldwide year-over-year to $500 million from $250 million. Of course, these were off low bases and Microsoft and Amazon's growth rates of 61 percent and 45.9 percent in posting revenues of $1.6 billion and $9.8 billion are not exactly anemic.

However, a study titled Future of the Cloud shows you just how frenzied the competition is and how quickly companies like Microsoft and Google are closing in on that gap with AWS. China's Alibaba wants to be solidly in that pack, and it feels that garnering a hefty chunk of India's cloud business while dominating at home will get it there.

It won't be a cake-walk though. According to Gartner analysts, Alibaba's international business doesn't have the kind of track record its competitor's have, is limited in its offerings compared to the China business and isn't very differentiated. Plus, there are security concerns about Chinese hardware that continue to proliferate abroad.

Alibaba will need to work hard to resolve these issues if it wants to continue its spectacular recent form and run with the big dogs of cloud infrastructure abroad.