The new hire comes just a few months after Apple made John Giannandrea, another former Google AI expert, a part of its executive team.
Written by Stephanie Condon, Senior Writer on April 4, 2019 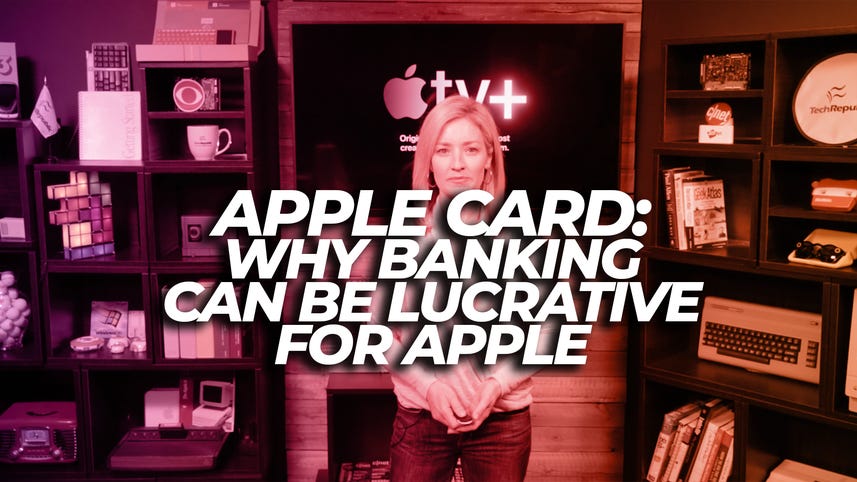 Apple has apparently hired away one of Google's pioneering AI experts, Ian Goodfellow. As CNBC first noted, Goodfellow's LinkedIn profile says he joined Apple in March as a Director of Machine Learning in the Special Projects Group.

Goodfellow is known for inventing a form of machine learning training algorithms called generative adversarial networks (GANs). GANs are effectively two AI systems that are pitted against each other. Working against each other, they both improve.

Upon elevating Giannandrea to the executive team, Apple CEO Tim Cook called machine learning and AI a "critical area" for the company. "Machine learning and AI are important to Apple's future as they are fundamentally changing the way people interact with technology, and already helping our customers live better lives," he said in a statement.

Apple
Android users are switching up to iPhones in record numbers