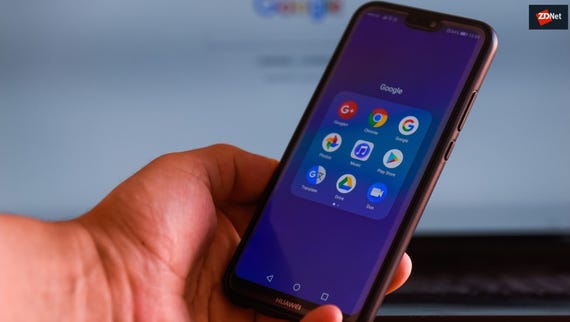 Giannandrea has been officially been appointed to Apple's executive team as senior vice president of machine learning and artificial intelligence strategy.

Until just before Apple hired Giannandrea this year, he served at Google as its chief of search and artificial intelligence. Giannandrea co-founded Metaweb, which Google acquired in 2010, and used the company's open Freebase database of facts about things like movies, books, TV shows, and so on. Freebase became a key part of Google's Knowledge Graph before it shut down in 2015.

Today's announcement formalizes Giannandrea's role as head of Apple AI. Giannandrea's LinkedIn profile states he has been Apple's SVP of machine learning and AI strategy since April. He was also the former CTO of Netscape.

"John hit the ground running at Apple and we are thrilled to have him as part of our executive team," said Tim Cook, Apple's CEO.

"Machine learning and AI are important to Apple's future as they are fundamentally changing the way people interact with technology, and already helping our customers live better lives. We're fortunate to have John, a leader in the AI industry, driving our efforts in this critical area."

Giannandrea is overseeing the development of Apple's Siri assistant and its new Core ML machine learning framework, which offers macOS and iOS developers tools to add computer vision and natural language processing to their apps.

His job entails "advancing and tightly integrating machine learning into Apple products is delivering more personal, intelligent and natural interactions for customers while protecting user privacy," according to Apple.

His team will also aim to make it easier for developers to integrate Core ML and Create ML machine learning within their apps.