The first major iOS 11 update is now available to download for iPhone and iPad.
Written by Jake Smith on Oct. 31, 2017 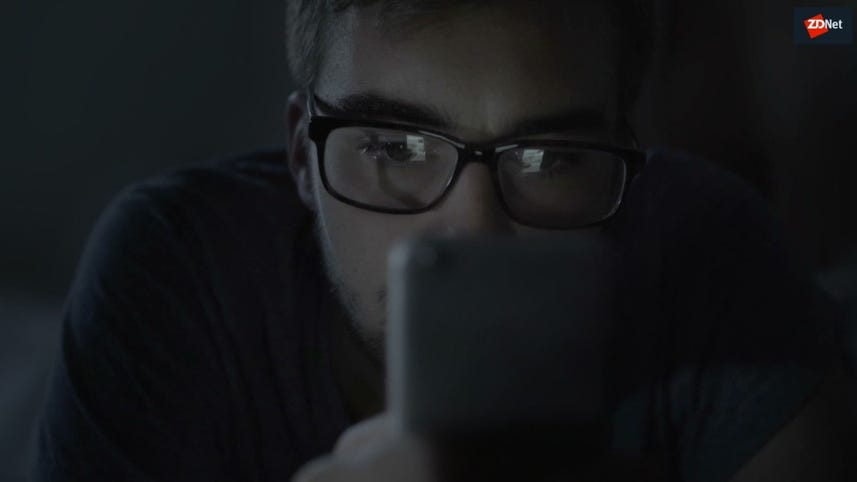 Apple on Tuesday released iOS 11.1 for iPhone and iPad, the first big update to iOS 11 originally released in September.

According to the software's release notes, iOS 11.1 includes 70 new emoji, adds back support for accessing the app switcher by pressing on the edge of display with 3D Touch, and general bug fixes and updates.

If you're running iOS 11, you can download the iOS 11.1 update by going to Settings > General > Software Update. The update is available for iPhone 5s and later, iPad Pros, iPad Air and later, and iPad mini 2 and later.

As pointed out by 9to5Mac, the reintroduction of the 3D Touch multitasking gesture lets users touch the left edge of the display with pressure to enter multitasking or pull with pressure from left to right to switch between two apps.

"The new emoji are designed to reveal every detail and adapted from approved characters in Unicode 10. iOS 11.1 will also include characters announced on World Emoji Day like Woman with Headscarf, Bearded Person, Breastfeeding, Zombie, Person in Lotus Position and new food items such as Sandwich and Coconut. Also included in the update is the Love-You Gesture, designed after the 'I love you' hand sign in American Sign Language."

iOS 11 released in September brought major changes to the iPad, including the Files file manager and a new design dock. The iPhone got a new look Control Center and new editing features for live photos in the Photos app, among other updates.