Apple has released the second version of its iOS 10.3 beta for developers, along with new watchOS 3.2 and tvOS 10.2 builds.
Written by Jake Smith, Contributor on Feb. 6, 2017

Developers registered with Apple can download iOS 10.3 beta 2 (build 14E5239e) over the air or from the Apple Developer Center. It's not immediately clear what changes beta 2 brings other than bug fixes.

We will track the latest changes in the second beta and update you on the latest.

Video: How to turn on iOS parental controls 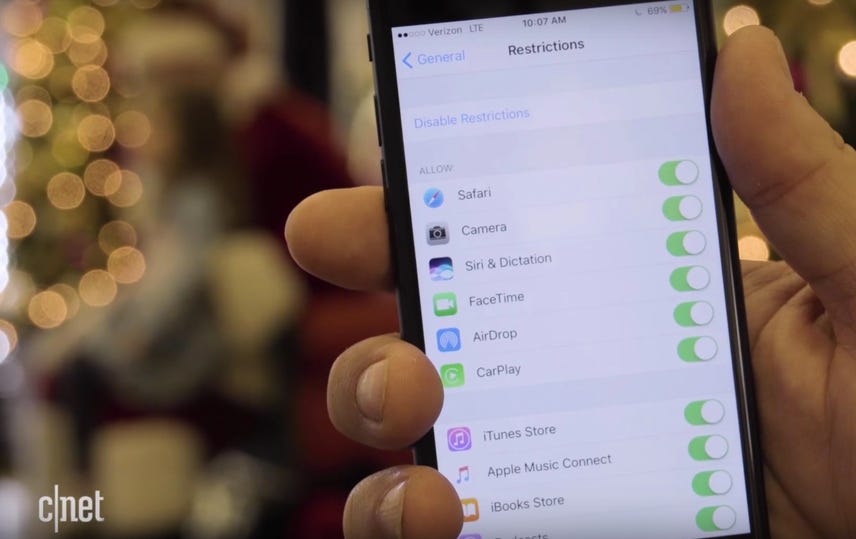