Facebook claims an update flagging the in-app sales cut was rejected by Apple.
Written by Charlie Osborne, Contributor on Aug. 28, 2020 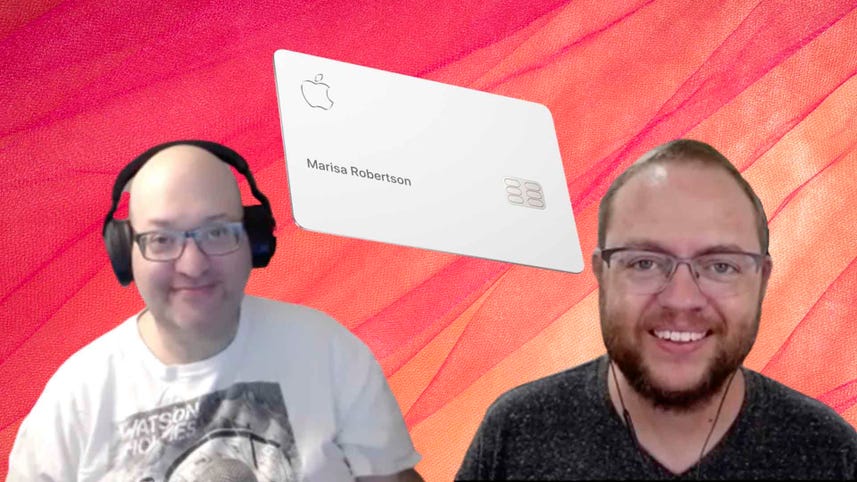 The social media giant told Reuters that the message was meant to be included as part of a new online events feature, but Apple rejected the update on the grounds of "irrelevant" information.

According to the publication, the iPad and iPhone maker cited a rule of the Apple Developer Program that blocks developers from showing irrelevant information to users -- whereas Facebook says the message was intended to improve transparency.

The new feature in question is aimed at influencers and high-profile Facebook users and is described as "a new way of monetizing your live online event through a one-off access charge that's collected when guests register to attend."

At present, paid online events are only available to a select group but will be rolled out more widely over time.

Facebook told Reuters that the company asked Apple to waive the iOS in-app purchase fee of 30% so all revenue could go to event hosts. However, Apple refused, and so Facebook set out to make sure business owners and guests knew where their money was going.

Facebook said that it would not take a cut in order to support small business owners, adding:

"We asked Apple to reduce its 30% App Store tax or allow us to offer Facebook Pay so we could absorb all costs for businesses struggling during COVID-19. Unfortunately, they dismissed both our requests and SMBs will only be paid 70% of their hard-earned revenue."

In mock-ups released by Facebook showing the feature in action, a message concerning Apple was displayed under the purchase button. Another note, concerning Google's Play Store and Google's choice not to collect a fee, was also reportedly due to be implemented -- but both have been removed.

CNET: Epic suing Apple and Google over Fortnite bans: Everything you need to know

"Unfortunately, Apple rejected our transparency notice around their 30% tax but we are still working to make that information available inside the app experience," Facebook told the publication.

A battle that has been in the public eye for several weeks is the clash between Epic Games and Apple, in which the Fortnite developer has fought hard and publicly against Apple's sales 'tax'.

TechRepublic: Samsung Galaxy Z Fold2: Everything you want to know coming up in Unpacked Part 2

Epic issued an update to its iOS app that circumvented Apple's payment system and attempted to lure users to change to the direct payment system in return for discounts. In response, Apple pulled Fortnite from the App Store and threatened to revoke Epic's developer membership, which would have also impacted third-party developers making use of Epic's Unreal Engine.

A US court has granted Epic a reprieve when it comes to Apple Developer Program membership by way of a temporary injunction preventing Apple from revoking Epic's access to developer tools. However, Fortnite has not returned to the App Store, and users recently missed out on an update due to the spat.

Epic has filed lawsuits against both Apple and Google, the latter of which also pulled Fortnite from its official app store.

Developer
Put a lifetime of Jillian Michaels training in your pocket