The move is a design hit, but Apple maintains that its bench is deep, according to a the company.
Written by Larry Dignan on June 27, 2019 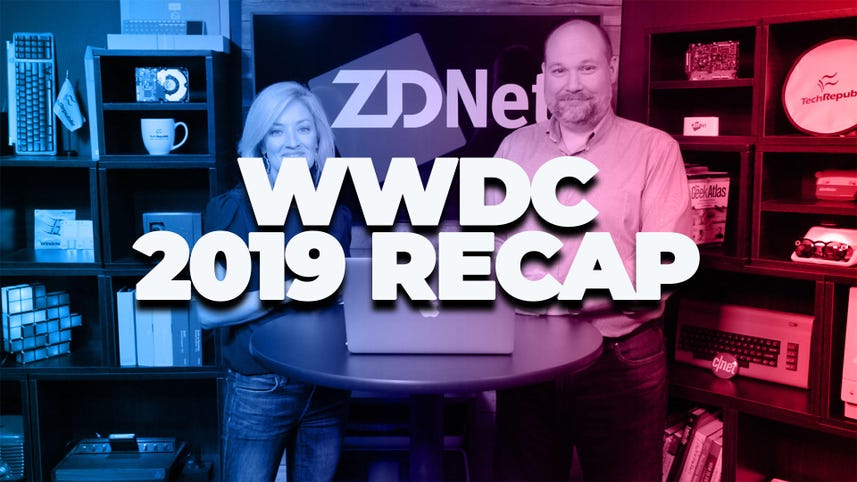 Jony Ive, design chief of Apple, is leaving the company to start a company called LoveFrom, which will include Apple as a client.

LoveFrom, a creative group, will launch in 2020, according to the Financial Times. Ive told the FT that he will remain involved with Apple for what he hopes is "many years to come." Apple confirmed the report in a release and CEO Tim Cook said:

Apple will continue to benefit from Jony's talents by working directly with him on exclusive projects, and through the ongoing work of the brilliant and passionate design team he has built. After so many years working closely together, I'm happy that our relationship continues to evolve and I look forward to working with Jony long into the future.

Ive was best known as the voice of Apple's design chops. Ive and his team of designers created a bevy of iconic devices such as the iPhone, iPad and Apple Watch.

Ive's LoveFrom is a bit of a work in progress. Ive said that the company would employ a bevy of creatives across multiple disciplines.

Apple has a bevy of challenges to navigate as it prepares for peak iPhone as well as trade wars between the US and China.

Apple products you should and shouldn't buy: June 2019 edition