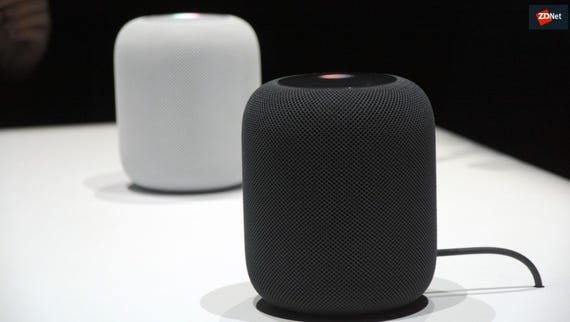 Apple is reportedly putting off overhauling many key experiences on iOS in order to improve the operating systems overall performance until 2019.

Axios is reporting the decision to postpone was announced by Apple's senior vice president of software engineering Craig Federighi in early January to employees.

The decision will push back working on a redesigned home screen, a new CarPlay experience, improvements to the Mail app, and enhancements to the camera app, along with photo editing and sharing.

By pushing back major features, software engineers will have more time to focus on performance and speed improvements.

According to Axios, still planned for iOS 12 are features such as improved parental controls, augmented reality, and digital health.

Apple has faced a lot of criticism after recent updates have been plagued with bugs and performance issues. ZDNet's Adrian Kingsley-Hughes has chronicled updates to iOS 11 and noted any odd behavior and issues, either he has experienced or complaints by users on various social networks.

Axios is also reporting there's skepticism from some inside Apple that a big enough improvement can be made to justify postponing features.

Apple typically announces the next version of iOS during its developer conference in June, followed by a public release in the fall alongside new hardware.

Join Discussion for: Apple to focus on reliability, delay major...