Apple's iPhone 8 to use new 'function area' instead of home button: Report

The rumored iPhone 8's "function area" could be similar to the Touch Bar found on the new MacBook Pro line.
Written by Jake Smith, Contributor on Feb. 18, 2017

Apple's upcoming iPhone 8 will feature a "function area" at the bottom of its edge-to-edge OLED display, replacing the current iPhone's home button with Touch ID, according to noted analyst Ming-Chi Kuo of KGI Securities.

Kuo, who has correctly pegged Apple launches in the past, detailed the "function area" found at the bottom of the phone in a slide to investors. The 5.8-inch iPhone is said to have a bezel-less 5.15-inch OLED display area.

The most apparent change of the OLED iPhone will be a full-screen design, along with the elimination of the Home button and current fingerprint recognition technology. Of particular note is that we expect the OLED iPhone will adopt a 5.8" physical OLED panel. But the actual display area will be around 5.15", and the rest will be an area for functions (e.g. allocation of virtual buttons).

The "function area" sounds a lot like the Touch Bar found on Apple's new MacBook Pro line. The Touch Bar is aware what apps your are in, and displays various function keys for added productivity. Kuo told investors the area will be for the allocation of virtual buttons, but didn't offer further details.

Separate analyst Rod Hall of JPMorgan (who doesn't have the same track record as Kuo) said Apple will remove the TouchID home button and replace it with a front-facing 3D laser scanner for facial recognition. Previous rumors have suggested similar.

The rumor mill continues to swirl for the iPhone 8, with other features on the phone said to include wireless charging, an all-glass design, and a dramatic increase in battery capacity. 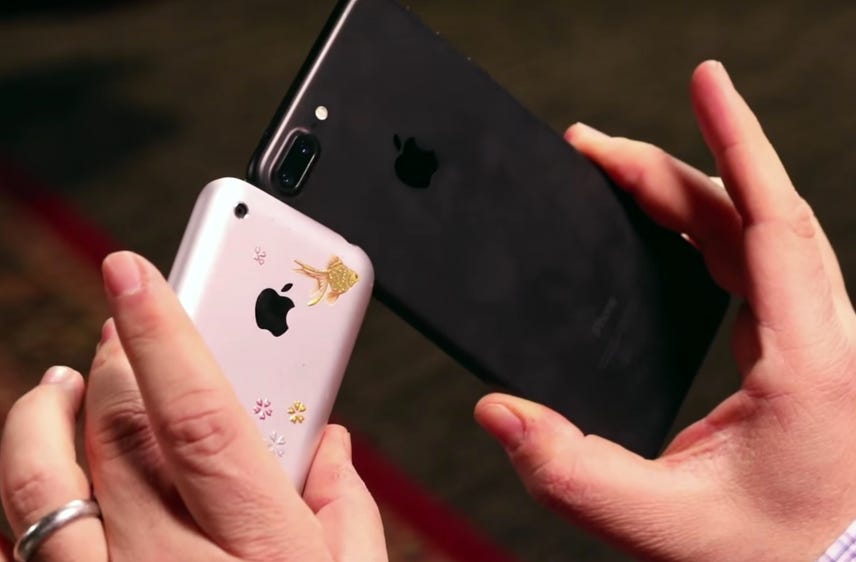