Are consumer brands jumping the gun when it comes to hiring data scientists?

A new Salesforce survey shows brands are eager to hire data scientists, but they may not have the data ready for them to work with.
Written by Stephanie Condon, Senior Writer on March 19, 2018 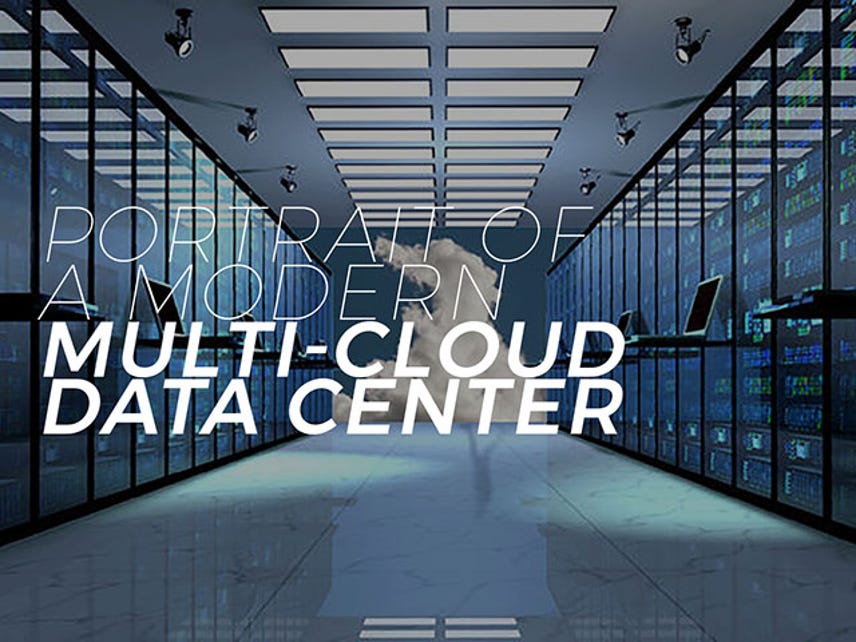 Consumer brands are anxious to leverage all of the information that's collected about their customers, but they're not always laying the groundwork to do so effectively, a new survey from Salesforce and Deloitte suggests.

The global survey, which polled more than 500 business-to-consumer brand executives, found that these brands plan to employ nearly 50 percent more data scientists over the next three years.

At the same time, the survey found that many brands struggle to access data, use disparate systems to manage it, and have failed to create comprehensive data management strategies. The findings should come as warning signs to businesses, said Rick Kenney, head of consumer insights for Salesforce Commerce Cloud.

"Before you can hand off your data to a data scientist, you need to actually have some data to hand off to them," he told ZDNet.

Some brands have reported trouble accessing data from indirect channels, such as marketplaces or wholesale channels. Among branded manufacturers, 65 percent said they could access, at best, only moderate amounts of that data.

The survey also suggests that failing to implement key elements of a data management strategy correlates with business performance.

For instance, among "underperformers" -- brands that reported flat or decreasing revenue in the past fiscal year -- 68 percent said they don't have clearly defined roles and governance for managing consumer data. By comparison, just 25 percent of "elite performers" -- brands that saw a revenue increase of at least 10 percent in the past fiscal year -- had the same problem.

"A lot of the folks who are under performing... have not put the right bedrock in place and are essentially building on quicksand at this point," Kenney said.

Perhaps not surprisingly, the survey found relatively low rates of AI adoption. On average, just over one third of brands have adopted any given AI use case.

Having the right technology and expertise in place is just the first step in profiting from AI. Ultimately, accountability and repeatability will be the acid test for organizations to master AI, and for that, it means paying attention to people and process.

Some employees in the healthcare field are acting with bad intentions, willing to sell data to unauthorized parties for as little as $500, a new survey claims.