New data indicates that influencers are pausing their use of social platforms like Snapchat and are moving to greener, more profitable social media pastures.
Written by Eileen Brown on July 26, 2017 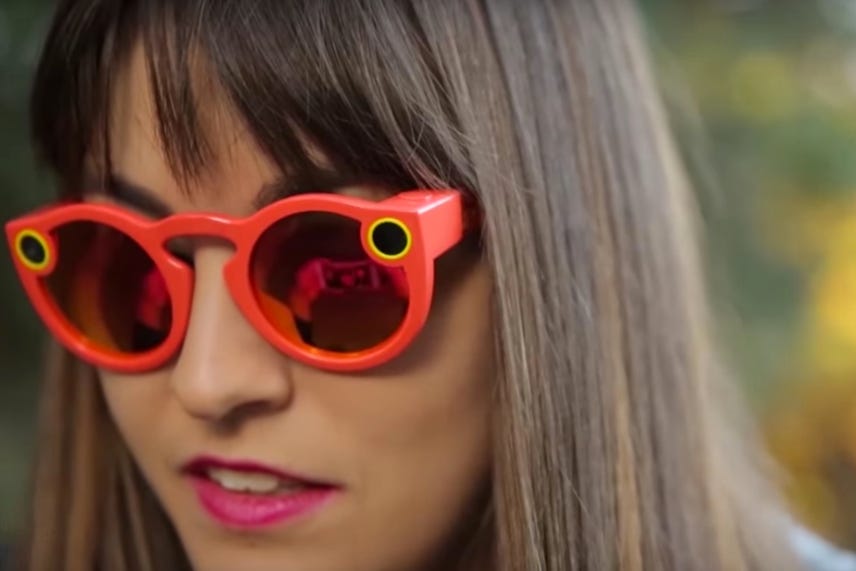 It looks like influencers are pausing their use of Snapchat.

This ransomware uses your social media profiles to personalise its demands

Lately, signs -- including the 22-percent drop in Snapchat downloads over the last two months -- are pointing toward a surge of influencers turning away from the platform.

In a study of 550 social influencers in May 2017, influencer marketing company Collective Bias found that almost 70 percent had paused certain social accounts to prioritize others.

Snapchat ranked among influencers as the most likely platform to be put on hold, with 46 percent indicating it would be their first choice to cut.

Adding insult to injury, only 1 percent of influencers reportedly feel Snapchat will be the most important social channel in five years, while 42 percent cited Instagram.

Whilst almost all influencers had a presence on Facebook, Instagram, Pinterest, and Twitter, only three out of 10 influencers reported that they currently use Snapchat. No one thought that the platform was the most important platform. It scored lowest for perceived earning potential.

Blogs, Pinterest, and Instagram led the pack for platforms most important for influencer's personal brands. In fact, influencers reported that they earn the most money off their blogs, followed by Facebook and Instagram, respectively.

YouTube got a pounding in the survey. Only three respondents think that YouTube is the most important platform for their personal brand.

Instagram engagement is over three times higher than Facebook, according to a SocialBakers study that looked at millions of engagements. The study suggests that marketers should focus more emphasis on Instagram, using it to convert customers and influence sales.

So Instagram -- with its instant visual gratification and arty images -- seems to be the platform of the future for influencers.

Marketers need to up their influencer game and encourage sponsored posts using the people who know and use the platform the most -- and who are best at engaging.