Which tech is most likely to transform the world?

A new report has machine learning at the top of the list.
Written by Bob Violino, Contributor on Jan. 31, 2018 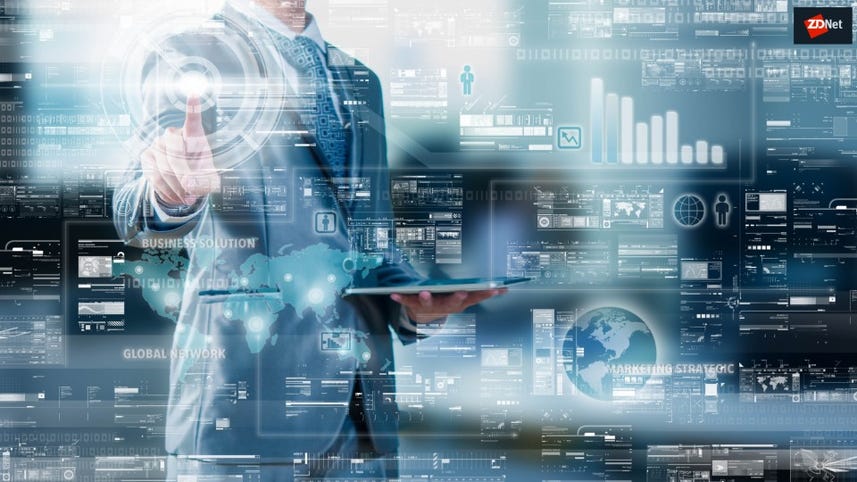 Which technologies have the greatest potential to transform the world over the next decade?

Research and advisory firm Lux Research set out to find the answer, applying its in-house data analysis platform and the expertise of its global technical team to identify and rank the 18 most transformative technologies. The firm's newly released "18 for 2018" report covers everything "from current rock stars of innovation to hidden gem technologies."

At the top of the list of potentially transformative technologies is machine learning and deep neural networks. Machine learning affects almost every industry, ranging from agriculture to automotive to pharmaceuticals and retail, the report said.

The technology can derive insights from vast amounts of multi-dimensional data, something that humans are not capable of, the study noted. That means it can not only help optimize operations, but also enable some previously unseen products and applications as well as new business models. Although today IT uses get the most attention, machine learning's impact will reach into many industries, it said.

There has been a "remarkable amount of recent progress," in machine learning, driven both by corporate research and development and by academic research, said Cosmin Laslau, director of research products at Lux.

The firm looked at traditional industry approaches to predicting technology innovations to watch, which were based on intuition, surveys of industry executives, news sources, or other "lagging indicators," said Andrew Stockwell, senior vice president of research, product and operations at Lux.

In addition to describing and ranking the technologies, the report predicts which industries will be most affected by the technologies, identifies the key players in each space, and offers the firm's take on the potential impact of each technology.

Different technologies require different approaches, Lux said, so the report also groups the technologies into three categories. One is "current rock stars of innovation," which include technologies such as 3D printing, 5G networks, and smartwatches. These technologies have been rising stratospherically during the past few years and demonstrate substance, said Mike Holman, vice president, intelligence at Lux. A strategy for each of these technologies is a must-have for any company in relevant industries, he said.

Another category is "hard problems that remain relevant." This includes technologies such as synthetic biology, energy distribution system monitoring, and sugar substitutes/reduction. They continue to attract attention due to their massive potential impact, but have had a tough road to commercial impact thus far.

The final category, "hidden gems," includes solid-state batteries, materials informatics, and edge computing. These technologies are still under the radar, the report said, but are at the beginning of what could be a meteoric rise.