A new report from Deloitte says the tipping point for the technology has arrived.
Written by Bob Violino, Contributing Writer on Dec. 13, 2017 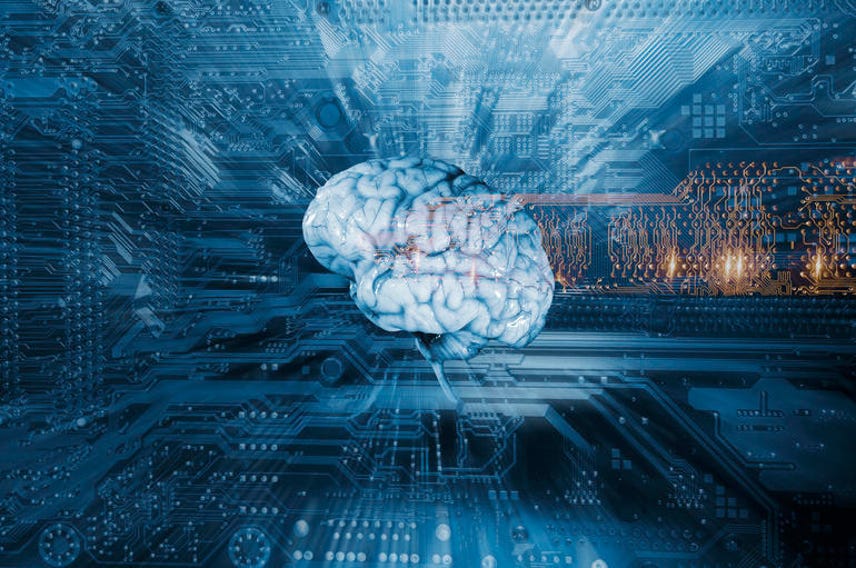 Video: Getting started with artificial intelligence and machine learning

Machine learning (ML) is in for a big year in 2018, if new research from consulting firm Deloitte is correct. One of the major predictions of the firm's 2018 Technology, Media & Telecommunications (TMT) report released this week is that enterprises will likely double their use of ML technology by the end of 2018.

"We have reached the tipping point where adoption of machine learning in the enterprise is poised to accelerate, and will drive improved business operations, better decision making and provide enhanced or entirely new products and services," said Paul Sallomi, vice chairman of Deloitte.

ML, a core element of artificial intelligence, will progress "at a phenomenal pace," according to the study. "As impressive as it is today, in 50 years' time the ML abilities of 2018 will be considered baby steps in the history of this technology," the report said.

The report highlights areas that Deloitte thinks will unlock more intensive use of ML in the enterprise by making it easier, cheaper and faster. The most important key area is the growth in new semiconductor chips that will increase the use of ML, enabling applications to use less power, and at the same time become more responsive, flexible and capable.

Deloitte predicts that by the end of 2018, more than 25 percent of all chips used to accelerate ML in the data center will be field programmable gate arrays and application-specific integrated circuits. These new kinds of chips should dramatically increase the use of ML, the firm said.

The firm also predicts that in 2018 the number of implementations and pilot projects using the technology will double compared with 2017, and they will have doubled again by 2020. "Further, with enabling technologies such as ML application program interfaces (APIs) and specialized hardware available in the cloud, these advances will be generally available to small as well as large companies," the report said.

Despite the current excitement over ML and cognitive technologies in general, and the aggressive forecasts for investment in these technologies, most enterprises using ML have only a handful of deployments and pilots under way, Deloitte said.

According to the firm's survey of executives in the US who said their companies were actively using cognitive technologies and were familiar with those activities, 62 percent had five or fewer implementations and the same number of pilots under way. Among the factors holding companies back are a lack of qualified practitioners, immaturity of tools and frameworks, and the difficulty of obtaining the large data sets required by some ML model-development techniques.

But as barriers to using ML decrease with the advancement of automation and increased training, companies will make greater investments in the technology, and this in turn should cause enterprises to double the number of ML pilots and deployments by the end of 2018. By then, the report said, more than two-thirds of large companies working with ML might have 10 or more implementations and a similar number of pilots.

Adam Wenchel, vice president of AI, spoke with ZDNet at AWS re:Invent about what machine learning tools the firm uses and how it creates competitive differentiation.

The Sheriff's Office needed a better way to identify unknown suspects, so it turned to AWS Rekognition and now uses machine learning to locate persons of interest within a matter of minutes.