The Samsung heir and two executives will now stand trial as free men for the financial fraud charges.
Written by Cho Mu-Hyun, Contributing Writer on June 8, 2020 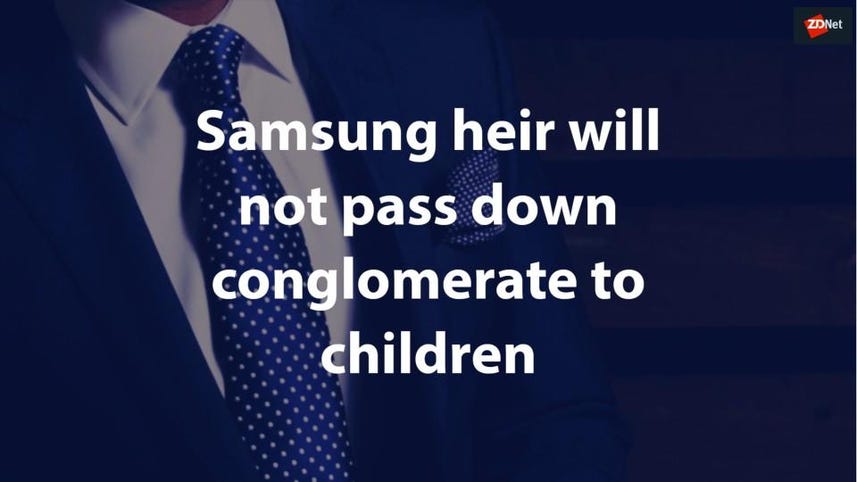 An arrest warrant for Samsung's de facto leader on charges for allegedly breaking capital markets law has been denied by a court in Seoul on Tuesday.

It would have been Samsung Electronics Lee Jae-yong's second stint in prison had it been accepted. Instead, he will now stand trial for the financial fraud charges as a free man.

The prosecutors are alleging that Samsung intentionally inflated the stock price of Cheil Industries, in which Lee had a 23.2% stake at the time, while also undervaluing Samsung C&T's stock prices prior to the merger of the two companies. According to the prosecutors, the manipulation of stock prices prior to the merger allowed Lee to accrue more shares of the now merged Samsung C&T to allegedly give him more control over the entire Samsung business group.

Lee has denied the claims.

At the Seoul Central District Court, Judge Won Jung-sook said the reasons put forth by prosecutors for placing Lee in jail were not sufficient. The arrest warrants for two other Samsung executives, vice chairman Choi Gee-sung and president Kim Jong-joong, were also rejected.

Given the severity of the charges though, the judge said the charges should continue to be reviewed at trial following arguments from both sides. A trial date has yet to be set.

The court's review of the arrest warrants took over 15 hours. The hearing started at 10:30am on Monday and ended at 2am on Tuesday.

Lee's lawyers said in a statement after the court's denial of the arrest warrant that they hoped the next steps would include the formation of a civil panel to determine whether the indictments against him should proceed.

Samsung's de facto leader had requested for the review by a civil panel last week.

The panel's decision would not be legally binding however, and despite avoiding another jail term, a lengthy trial is expected for Lee for the financial fraud case.

The Samsung boss was previously arrested back in 2017 for a separate bribery case over the same merger, but he was released in 2018 after being awarded a suspended sentence at an appellate court. The Supreme Court ordered for a retrial last year, however, saying that some of the bribery charges were wrongly dismissed. The retrial for that case is still ongoing.