It is the worst possible scenario for Samsung as its boss may face a heavier sentence than previously.
Written by Cho Mu-Hyun, Contributing Writer on Aug. 29, 2019 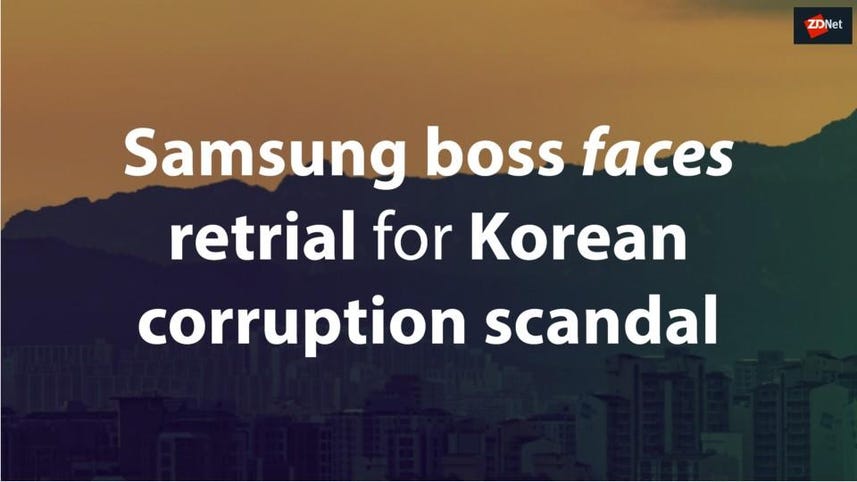 South Korea's Supreme Court has ordered the retrial of Samsung boss JY Lee for bribery and embezzlement charges in a national scandal that led to the impeachment of the country's previous President.

The previous trial denied that the horses amounted to bribery which had resulted in Lee's sentence being reduced to a suspended sentence, allowing him to walk out of jail at the time.

But the Supreme Court has found that the three horses amounted to bribery worth 8.6 billion won ($7 million) and was an attempt to gain government support for his succession as Samsung's de facto largest shareholder.

Now Lee must face the Seoul High Court again, with the outcome likely to be more unfavorable than the previous sentence.

People found to have provided bribes exceeding 5 billion won automatically receive a minimum of 5 years in prison under South Korean criminal law, which means Lee would not be eligible for a suspended sentence if the worst case scenario unfolds. This is because suspended sentences can only be given to prison terms of four years or less.

Following Park's impeachment in 2017, Lee and senior Samsung executives were arrested for bribery charges. Samsung's office was raided twice by local investigators over allegations that it bribed Choi to gain support for a controversial merger between two of its affiliates. This allegedly resulted in the formation of a de facto holding company that provided the founding Lee family with more control over the conglomerate.

Lee was eventually found guilty and sentenced to five years in prison that August, becoming the first Samsung boss to serve actual prison time. But in the appeal trial last year, his sentence was halved and the court gave him a suspended sentence which ultimately set him free.

"Samsung Electronics deeply regrets that this case has created concerns across the society. We will renew our commitment to carrying out the role of a responsible corporate citizen and will avoid a recurrence of past mistakes," Samsung said in a statement following the retrial order.

"During the past few years, Samsung has faced significant challenges from external and internal uncertainties and we have been constrained in our efforts to focus on leading new businesses for the future. In this increasingly uncertain and difficult economic environment, we ask for support and encouragement so we can rise above the challenges and continue to contribute to the broader economy," it added.

Lee has been actively taking part in management since his release, visiting Tokyo to meet Japanese business leaders amid the trade scuffle between South Korea and Japan while also promoting software talent in a visit to the company's academy.