Australian spy agency has too much data and wants to avoid missing something it should have known.
Written by Chris Duckett on Oct. 20, 2019 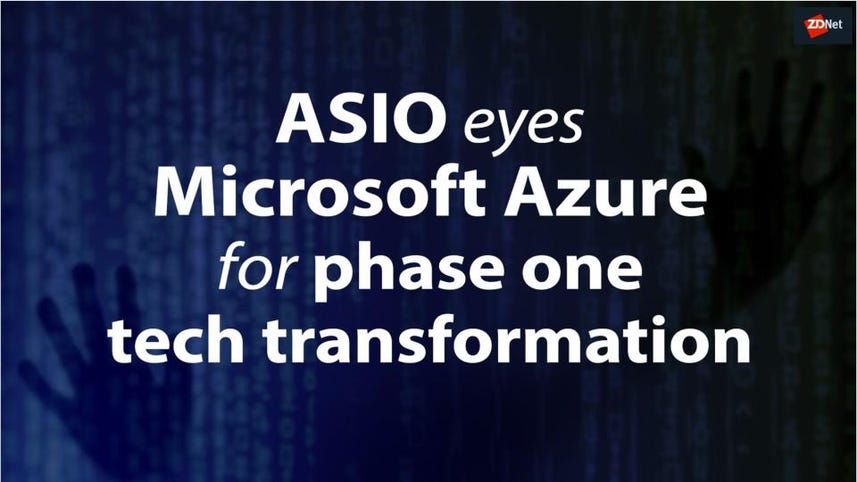 The Australian Security Intelligence Organisation (ASIO) has a problem, it collects too much data and might miss something.

"That's the problem we are dealing with right now, given the threats are at the unprecedented level," recently installed Director-General of Security Mike Burgess said during his 38th day on the job.

"There is the potential to miss something, the application of data analytics helps us to reduce the possibility of that being an event."

ASIO is currently undertaking an enterprise-wide transformation that it believes will place it "at the forefront of agencies" using artificial intelligence and machine learning, according to its recent annual report.

Providing an update on the project, Burgess said the organisation has so far put a new operating structure and model in place, as well as other foundational work subject to further government approvals. ASIO said in its annual report that it would have its detailed business case assessed as part of the government's mid-year economic update due before the end of the year.

Under questioning on Monday from Senator Raff Ciccone, Burgess said the use of AI wasn't tied to the transformation program.

"Artificial intelligence, or data analytics -- because it means different things to different people using clever software and clever algorithms to help you do your job more effectively -- is something that is a core tenet of our transformation program," he said.

"But it is something that we would be doing regardless, because in a data-rich world, we all recognise that the computers can do things much faster than the human beings and as science advances, they are more capable."

Recognising it is possible to overwhelm systems with data, Burgess said data analytics allows a balance to be struck.

"We will look to source and collect the information that we need at a minimum to do our job effectively," he said.

Burgess also reassured Ciccone the spy agency was not running its analysis on public hardware.

"Once we are analysing data and how we analyse it, that's our secret sauce if you like, so that would not generally be done on the internet. We could be doing this in protected, secret, and top secret environments," he said.

In April, ASIO went looking for a systems integrator to provide it with an Azure-based solution covering protected, secret, and top secret-level information.

"In a small number of organisations, security teams were considering making policy changes in response to receiving our advice; for example, to limit or restrict social media access on their corporate networks," ASIO said.

ASIO's outgoing Director-General of Security reflects on the 'security triptych' that is of upmost concern to Australia's national security.

It also warned that the telecommunications sector is an 'attractive target' for foreign interference.

From Telstra chief information security officer to Director-General of Security at Australia's intelligence organisation in less than three years.

ASIO eyes Microsoft Azure for phase one of tech transformation

Six packages are up for grabs under the spy agency's systems integration tender, with protected, secret, and top secret information to be hosted solely on Azure.

Huawei believes banning it from 5G will make countries insecure

Chinese giant warns of potential for backdoors in 6G thanks to AI.