The company has ripped and replaced eight core legacy systems with a single cloud platform.
Written by Aimee Chanthadavong, Senior Journalist on Oct. 1, 2020 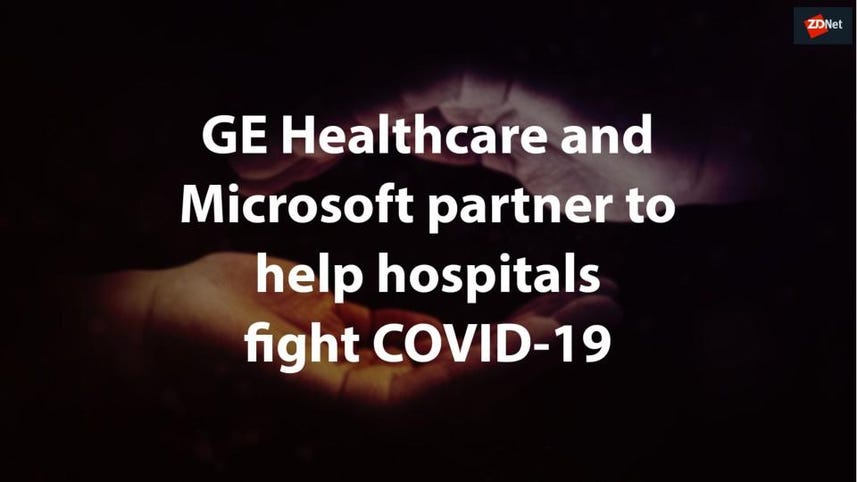 June 2021: That's the deadline Aspen Medical has been given to get all of its systems in order before the company is officially charged with managing two of Fiji's major hospitals under a 23-year public-private partnership with the Fijian government.

Under the deal, which was signed in January 2019, the global medical firm will be responsible for transforming the critical medical infrastructure of Ba and Lautoka hospitals, as well as renovating and rebuilding parts of each hospital.

The arrangement is part of the Fijian government's plan to modernise the country's health system.

Speaking to ZDNet, Sanja Marais, technology and innovation general manager at Aspen Medical, explained how the back-end systems of each hospital are currently tied to the Fijian Department of Health. She said while the existing systems -- including everything from enterprise resource planning (ERP) to procurement and inventory manager -- are "sufficient in the way they run", there are opportunities to upgrade them so that they are more "progressive".

"Both hospitals are managed by the Department of Health, so we will come in and … implement new systems and processes," Marais said.

"In terms of systems, we won't just throw anything in there that's not fit-for-purpose … we will deploy new systems there, and this will provide opportunities for graduates that study IT who may not have had the opportunity to work in an environment where there are modernised systems."

Marais added the upgrades to the hospital will allow Aspen Medical to deliver clinical services across a range of specialities, including renal dialysis, chemotherapy, oncology, maternity, coronary care, and intensive care.

See also: Digital transformation: What nobody tells you about innovation in your company (TechRepublic)

But this will not be Aspen Medical's first rodeo. The Canberra-based firm was recently commissioned by the ACT government to build and operate a 51-bed purpose-built facility for COVID-19 infected patients -- completing the task in under 45 days.

The company was also previously contracted by the World Health Organization (WHO) to provide healthcare support to field hospitals in conflict zones in Iraq, as well as Ebola clinics in West Africa.

Marais pointed out a core component of the modernisation program will be implementing Oracle's cloud-based ERP and Human Capital Management (HCM) systems.

"Oracle will also be used for procurement and inventory management. We'll also be totally redoing the way the architecture inside the hospital is set up," Marais said.

Digital transformation: Three ways to get it right in your business

Plenty of execs understand the threat from digital-native startup rivals, but how do established companies move fast, without breaking things?

The introduction of Oracle's systems coincides with Aspen Medical's digital transformation that it has been undertaking internally for the last three years.

Oracle's cloud-based HCM and ERP system was implemented after Aspen Medical realised how fragmented its own architecture was, Marais said -- particularly given that the company operates globally.

"We've been in operation for 17 years and we've grown so rapidly where we've acquired not only new subsidiaries but new businesses where you seem to add in new systems. But they don't always get added in the same integrated fashion," Marais said.

"Before you know it, when you look at an architecture map, you realise it's not going to support us for the next 17 years … it just became unsustainable to manage."

As part of its digital transformation, Aspen Medical has also moved away from relying on perpetual licencing and changed the way it collects and manage clinical services, including how it stores data, by moving to Microsoft Office 365.

"Running our critical systems in a cloud-based modern architecture means that in the past if we wanted to deliver clinical services, we had to put a physical server on-site...but now our agility and ability to start very quickly and ramp up very quickly is just so much better," Marais said.

"We can go onto a site and we can work on a client's platform -- because some of them have very strict networking environments and we can jump on their machines -- run our clinical systems and our operating systems."

Could blockchain be the answer for Australia's digital health record?
With privacy and security concerns still plaguing My Health Record, Gartner fellow and VP David Furlonger ponders a future where blockchain could actually help.

Bupa touts customer experience in digital transformation
The healthcare provider said it was important to understand why its customers were engaging before adopting technology for technology's sake.