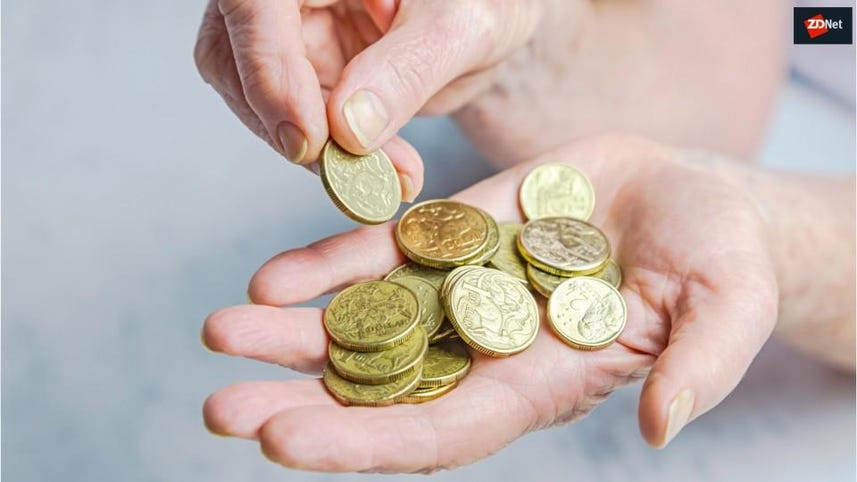 The federal government might have finally conceded its Online Compliance Intervention (OCI) initiative, dubbed robo-debt, didn't work so well, admitting it got around 470,000 "debts" wrong.

"Services Australia has identified 470,000 debts raised wholly or partially using income averaging of ATO data," a statement on Friday reads. "Refunding of eligible debts will commence in July and will continue through the 2020-21 financial year."

The total value of refunds, including fees and charges, is estimated to be at AU$721 million.

"The Morrison government takes its responsibility for upholding the integrity of Australia's welfare system seriously," the statement says.

"It assisted with reviews where customers did not respond, or fully engage, with requests to clarify discrepancies between income earnings reported to Centrelink and the Australian Taxation Office," it added.

"Services Australia will now put in place the mechanisms needed to start making refunds, including how affected customers are advised of next steps."

Unlike the debt notices sent to Centrelink customers, Services Australia said communication to those affected would be clear so "people understand what it means for them".

In 2016, the department kicked off the data-matching program of work that saw the automatic issuing of debt notices to those in receipt of welfare payments through the Centrelink scheme. The OCI program automatically compared the income declared to the Australian Taxation Office (ATO) against income declared to Centrelink, which resulted in debt notices, along with a 10% recovery fee, being issued whenever a disparity in government data was detected.

Speaking on Friday afternoon, Minister for Government Services Stuart Robert said the government has always taken its responsibility for income compliance and the welfare system "sensibly and appropriately and seriously".

"Its important the government provides the right amount of money to the right people at the right time," Robert said. "And that's the purpose of the government's income compliance program."

He said the government moved quickly to pause the program once it became aware that raising a debt wholly or partly on the basis of ATO average income was not sufficient under law. It paused the automated data-matching element of robo-debt in November, nearly two years after testimony from individuals that the OCI system caused them feelings of anxiety, fear, and humiliation, and reportedly even resulted in suicide.

"The Morrison government has for months been denying it's pet scheme is illegal but today that house of make believe has been torn down," a statement from Shorten said. "For months, robo-debt Minister Stuart Robert has denied the stand-over scheme was unfair, inaccurate, or illegal."

Shorten said Robert's "sneaky Friday afternoon take-out-the-trash moment with the Minister hiding out on the Gold Coast" does not end the class action trial which is just weeks away.

"They will still have to account to the families who lost adult children to suicide because of robo-debt, and for the various other harms, stresses, and inconveniences caused," Shorten said.

"He should immediately front the Australian public and apologise to the multitude of robo-debt victims who have suffered so much because of this scandal."

"The only reason the government settled this matter today, or indeed offered a refund because the matter's not fully resolved, is because a trial date was to be set for July the 20th and government ministers were going to have to turn up to court in empty witness box seats and explain what they knew, when they knew, why the federal government had been taking hundreds of millions of dollars off vulnerable Australians, and why they had no legal authority to do these actions," the Shadow Minister for Government Services added during his own press conference on the matter.

"The illegal robo-debt program should never have gotten past the brainstorming phase -- and now, the government will repay almost a billion dollars for their cruelty. Finally, some justice," he tweeted.

"This is just the beginning. The true scale of the social & community hurt the robo-debt program caused may never be known. We'll be closely monitoring the refund program, as will the brilliant community campaigners -- but so many people who got these notices will never see justice," he later posted.

Services Australia will start issuing refunds in July and said all unpaid debts using averaged ATO income information would be revised to zero.