As of September, a total of 254 companies have accessed the Landing Pad program.
Written by Asha Barbaschow, Journalist on Feb. 26, 2020 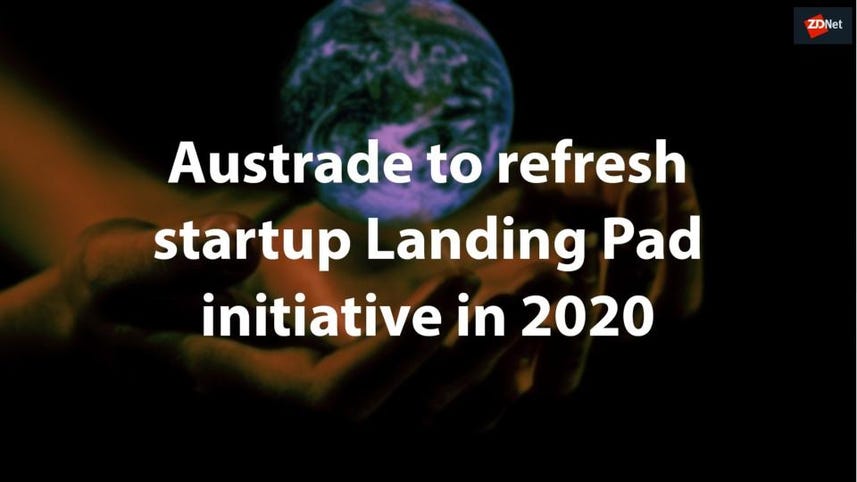 Austrade has made improvements to its Landing Pad program, with support for financial services startups -- fintechs -- to expand into international markets being among them.

The Australian government kicked off its startup Landing Pad initiative in early 2016, having initially announced it as part of former Prime Minister Malcolm Turnbull's AU$1.1 billion National Innovation and Science Agenda in late 2015.

The Landing Pad initiative has been touted as being designed to help Australian entrepreneurs bring their ideas to market and build high-growth and high-return enterprises.

"Landing Pads program is an important part of Austrade's global service offering and is committed to continuing to support Australian fintech, insuretech, and regtech scale-ups looking to expand globally," Austrade said in its submission [PDF] to the Select Committee on Financial Technology and Regulatory Technology and its probe into the opportunities presented to Australia by fintech and regtech.

"The program provides market-ready scale ups with an operational base and customised support to help expand into new global markets."

When standing up the initiative, the government had hopes that the next Atlassian, 99 Designs, or Hydrus could be launched from one of its "collaborative" workspaces in San Francisco, Tel Aviv, Shanghai, Berlin, and Singapore.

The initiative was given an initial AU$11 million, which was upped by another AU$1.2 million in the 2016-17 Budget, due mainly to bringing forward the opening of the Singapore and Berlin Landing Pads, which were stood up in May 2016.

Austrade said that as of September last year, a total of 254 companies had accessed the Landing Pad program, including 81 participants in sector-focused bootcamps.

Austrade in its submission said a "series" of Landing Pad program improvements would be rolled out in 2020, including "flexible cohort models" and residential and mentoring opportunities.

"Recently, Austrade has increased its focus on delivering the program with partners, meaning the Landing Pads program can support Australian fintechs looking for market opportunities in additional locations across Austrade's key regions in ASEAN, Europe, and the Americas," it wrote.

As part of the new and improved Landing Pad program, startups will be offered hot desk options with Austrade's international innovation partner networks; and an expression of interest is currently open for those wanting to spend time in Singapore.

Outside of the Landing Pad program, Austrade said it has also partnered with state governments to facilitate several fintech delegations in international markets to help showcase their capability and build networks.

Also on the agenda this year for Austrade is its support of NSW Treasury to deliver a six-month fintech immersion program to NSW-based fintechs looking to expand into Europe, the UK, and the US.

MORE FROM THE INQUIRY

Photo & Video
How to enable smooth scrolling in Firefox

Open Source
How to merge duplicate contacts in Android

How to merge duplicate contacts in Android