Like LinkedIn, but for important identity verification activities.
Written by Asha Barbaschow, Journalist on Aug. 8, 2018 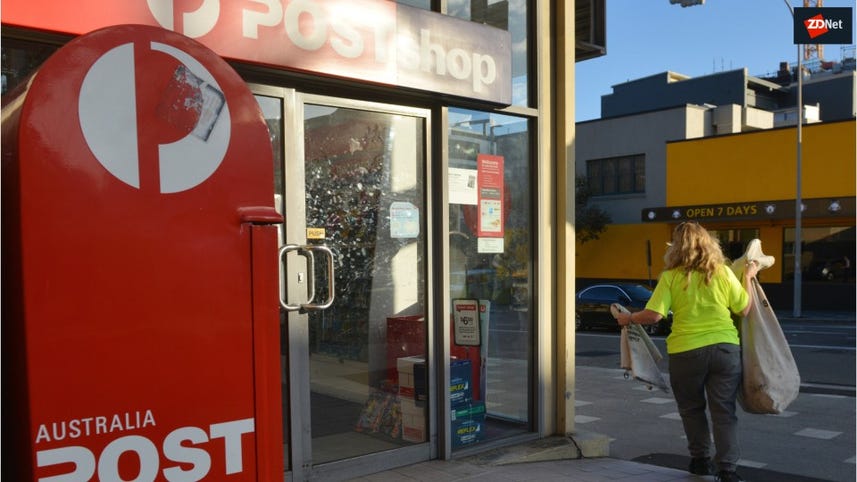 The founder of Australia Post's digital identification play has detailed the desired future of the postal service's online verification system, with a LinkedIn-like endorsement routine on the cards.

Speaking at the Technology in Government conference in Canberra on Wednesday, Australia Post Digital ID general manager and founder Cameron Gough said the organisation is looking at bringing "real-world" ways people identify one another into a digital context.

"If I was to verify an individual and say, 'actually I've known this person for two years', I can digitally assert that into their identity," he explained.

"A digital ID that said 37 people have endorsed that I am Cameron Gough, and they've known me for a collective 103 years, and those people can in turn be endorsed by an average of 13 people.

"You could start to build a fabric of people identifying people, and with that you can build in other things that you've done in society, temporal things, like this person's had a bank account for 10 years, they've had a credit card for three, his mobile number has been in existence for four -- so you start to build other points of identity."

Gough said such an arrangement would make it difficult for someone to make up an identity or to try to claim another individual's identity.

"We had a fundamental choice at the start of this: We started thinking, we had 6 million Australia Post accounts, let's just verify them all and let them use that to interact with other websites," Gough said.

"But the research we did pointed really strongly to consumers saying, 'No, I don't want that, I know who I am, I just want it to be easier for other people to believe me when I say I am who I am'."

Australia Post then reframed its Digital ID concept. The Digital ID smartphone app requests verification once -- using passport, driver's licences, and, in time, biometric verification techniques -- and the information is stored on the device and not given to Australia Post.

The individual can then use their device to prove who they are with partners of the postal service. However, if an individual loses their phone, and a backup is too old, they will need to move through the verification process again.

"We have avoided the temptation of us ever delving into that data and using it for other purposes; we simply cannot see it or use it," Gough added.

As of next month, those with an Australia Post Digital ID will also be able to use it for authentication and logins in place of social logins such as Facebook or Google.

Australia Post's Digital ID is currently approved for use in Victoria, the Northern Territory, and Tasmania, and is almost there in the Australian Capital Territory, currently moving through a trial alongside the formation of legislation. There is one other state that Gough could not name.

In Victoria, locals are able to use the Digital ID as a proof-of-age card to enter a pub, using an on-screen animation that prevents replication and creates a temporary QR code that can be scanned to verify age.

Gough said Australia Post has had 37 customers signed up, with 13 live, delivering 800,000 verifications through the system since launch.

According to Gough, if it can be used as proof-of-age, the ID could be further utilised for other legal documentation, such as a working with children check, an employee card, or even a temporary document, like a ticket to a concert.

When the government's Face Verification Service comes online, Gough said Australia Post will be using that to verify customers.

Australia Post wants more of your data than it already has

Australia Post told ZDNet its strategy is to track everything, and with 4 billion items delivered each year, that's a lot of data the government-owned entity will soon have.

Australia Post details plan to use blockchain for voting

Postal service wants to begin with small corporate and civic elections before ramping up to handle a full parliamentary election.

The postal service will be introducing its identity verification technology across a handful of companies and government departments.

The Australian postal service is looking at what Swiss Post is doing for accident and emergency deliveries.