The company was handed the three-year contract to train 49 of Australia's Defence personnel in cybersecurity.
Written by Asha Barbaschow on Sept. 3, 2018 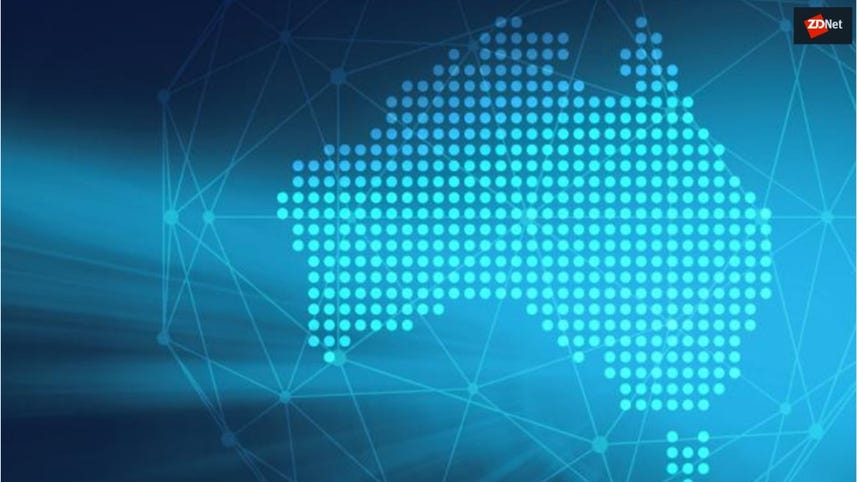 The Department of Defence will be receiving cyber training from Elbit Systems of Australia, after the third party was awarded a three-year contract to boost Australia's cybersecurity capability.

Under the contract, 49 cyber warfare specialists that graduated from the Australian Defence Force's (ADF) inaugural Accelerated Defensive Cyber Training program will use the new cyber training range to develop and maintain their skills.

The Cyber Training range forms part of the program designed to meet the ADF's immediate requirement to secure its networks and mission systems.

"The Australian government is committed to strengthening its cyber capabilities to protect Defence and other critical government systems from malicious cyber intrusion and disruption," Minister for Defence Christopher Pyne said in a statement on Tuesday.

"The Cyber Training range will be used by Defence personnel for training on cyber terrain and associated systems that our cyber workforce is responsible to defend."

The Accelerated Defensive Cyber Training program was created by Defence to meet the 2016 Defence White Paper's directive for "more trained personnel and enhanced capability in the cyber domain".

Pyne also this week announced the 2018-19 investment priorities for the Defence Innovation Hub.

The hub was launched in December 2016 to facilitate and nurture the development of innovative technology and ideas in support of Australia's Defence capability.

"The hub is committed to working with Australian industry to foster innovation at various levels of technological maturity, transitioning from concept exploration through to a mature, useable capability for the Australian Defence Force," Pyne said previously in his former role as Minister for Defence Industry.

"The government is committed to advancing defence capability through a AU$1.6 billion investment in defence industry and innovation over the decade to 2025-26, including around AU$640 million to support the development of innovative technologies through the Defence Innovation Hub."

The Defence Innovation Hub has received over 510 proposals and signed 59 innovation contracts with a combined value of over AU$77.9 million.

As investment priorities are reviewed annually, the government has updated its focus for the hub to include intelligence, surveillance, reconnaissance, electronic warfare, space, and cyber; key enablers; land combat, amphibious warfare, and special operations; air and sea lift; maritime and anti-submarine warfare; and strike and air combat.

Alongside the hub, the federal government also announced a AU$730 million investment in Australia's Defence capability and innovation, launching the "Next Generation" Technologies Fund last March in a bid to thwart emerging attack methods via "creative solutions" that benefit Defence as well as the nation's industry.

The funding will be invested into nine "transformational" technology areas, also highlighted in the Defence White Paper, including AU$2 million for the development of autonomous systems; AU$960,000 towards multidisciplinary material sciences; AU$780,000 for the advancement of sensors and directed energy capabilities; AU$710,000 to enhance cybersecurity defence; and AU$490,000 for the development of quantum technologies.

The Australian government has announced a AU$730 million 'Next Generation' Technologies Fund that it said will be used to help the Defence Force respond to, and overcome, new threats.

No backdoors for Australian encryption, just a riddling of ratholes

Draft legislation intended to give cops and spooks access to encrypted communications should keep encryption strong. But the powers it proposes aren't just about fighting paedophiles, terrorists, and organised criminals.

A prime minister that understands the seriousness of cybersecurity combined with cross-government and public-private information sharing initiatives has sent Australia to the fore, according to Minister for Law Enforcement and Cyber Security Angus Taylor.