The ACCC's Scamwatch website has received more than 8,000 reports of remote access scams so far this year.
Written by Asha Barbaschow, Journalist on Aug. 26, 2018 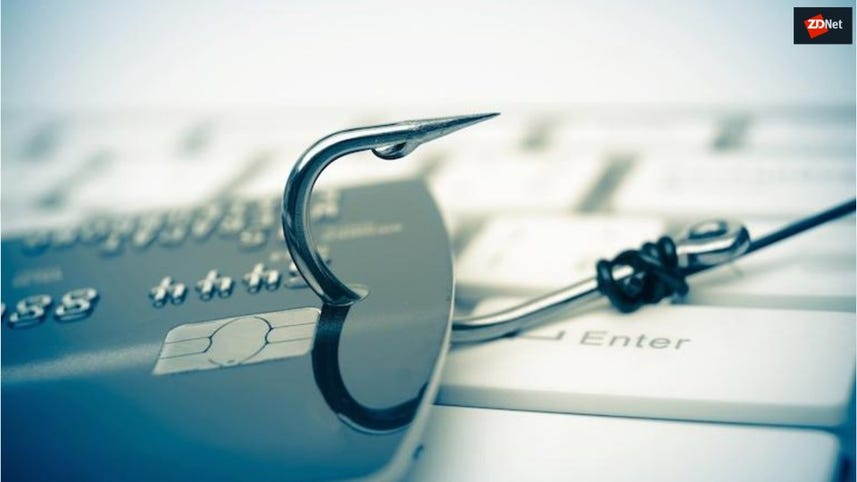 According to the Australian Competition and Consumer Commission (ACCC), the scammers claim they are tracking a scammer or hacker and that the individual's computer is being used to send scam messages.

The scammer on the end of the phone convinces the victim they can help "trap" the fake scammer and gains access to internet banking through screen-sharing software such as TeamViewer when they oblige with the request to steal money.

The ACCC's Scamwatch reports that the scammers are pretending to be from the likes of Telstra, the National Broadband Network (NBN) company, Microsoft, and even the police to gain the trust of victims.

"The spike in remote access scams is very concerning; losses so far in 2018 have already surpassed those for the whole of 2017, and sadly it is older Australians that are losing the most money," ACCC Deputy Chair Delia Rickard said.

"The scammers are becoming more sophisticated. The old trick scammers used to use was to call people and say there was a virus on their computer that needed fixing but, in a new twist, scammers are now telling people they need their help to catch hackers."

When in the victim's internet banking, the ACCC said the scammer will then pretend to deposit money into the individual's account; however, they're merely shuffling money between the victim's accounts to give the illusion of money being deposited.

The money is then sent out of the victim's account, as part of the con to catch a scammer, to the scammer's own bank accounts.

"Unfortunately, there are many stories from people who give a scammer access to their computer and are then conned into giving access to online banking. Some are also tricked into providing iTunes gift card numbers over the phone to these scammers," Rickard continued.

According to the ACCC, once the scammer has a victim on the hook, if they start to doubt the situation, the scammer will become threatening, stating that the victim would jeopardise the investigation if they refuse to help and may even face legal consequences.

Advice from the ACCC is to just hang up if anyone calls requesting access to an individual's computer.

The ACCC reported Australians lost a total of AU$340 million to scammers in 2017, the highest loss since stats were recorded.

More than 200,000 scam reports were submitted to the ACCC, the Australian Cybercrime Online Reporting Network (ACORN), and other federal and state-based government agencies in 2017.

Investment scams topped the losses at AU$64 million; while dating and romance scams caused the second-greatest losses, at AU$42 million.

Approximately AU$2.1 million was lost to cryptocurrency schemes during the 12-month period.

The Australian Competition and Consumer Commission (ACCC) is warning people to be on the lookout for scams that ask for payment with Apple iTunes gift cards.

A report from the FTC reveals that millennials are more likely to lose money to fraud, a fact that should alarm cybersecurity professionals.