2,947 privacy complaints were also received by the Office of the Australian Information Commissioner.
Written by Asha Barbaschow, Journalist on Oct. 18, 2018 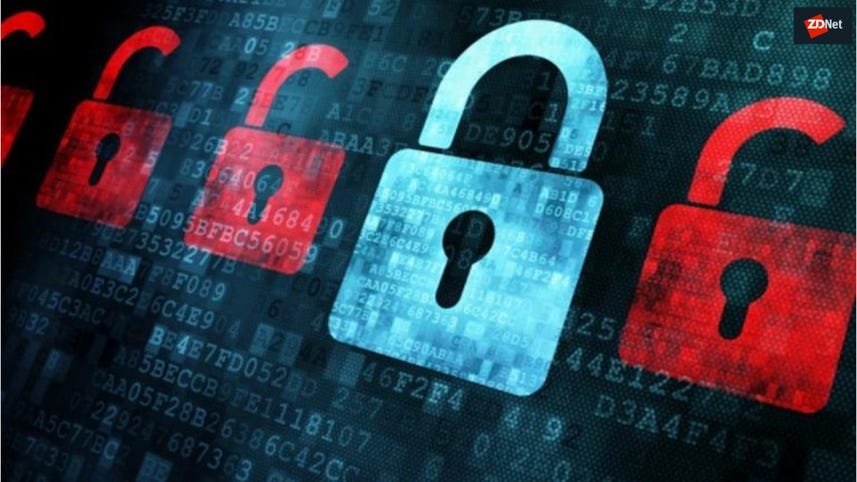 The Office of the Australian Information Commissioner (OAIC) responded to a total of 19,407 privacy enquiries in 2017-18, with the most common query over the use and disclosure of an individual's personal information.

Of the total privacy principle enquiries, 14,928 were made via phone, 4,452 were received in writing, and 27 were made in person, the OAIC's Annual Report [PDF] has revealed.

The Privacy Act 1988 requires Australian government agencies and private sector organisations to follow a set of rules when collecting, using, and storing individuals' personal information. It is one of the OAIC's responsibilities to provide information about privacy issues and privacy law to the public.

The number of privacy-related enquiries received by the OAIC in 2017-18 was a 16 percent increase over the year prior.

"Over half of all privacy phone enquiries received concerned the operation of the Australian Privacy Principles," the OAIC wrote. "The growth in enquiries indicates a continuation of the year-on-year trend of increased awareness about privacy issues, and a desire by individuals to exercise their rights."

The OAIC said it also received a number of phone enquiries during the year for other issues outside the 15 Privacy Principles, with 904 of the 1,847 total regarding credit reporting.

The office headed up by newly appointed Information and Privacy Commissioner Angelene Falk also finalised 2,766 complaints during the period -- an 11 percent increase on the number of complaints closed last year.

The introduction of the NDB scheme on February 22, 2018, as well as Europe's General Data Protection Regulation (GDPR) on May 25, 2018, also contributed to an increase in enquiries made to the OAIC, the report said.

Expecting 500 data breach notifications to come through the office in the first year of the NDB Scheme, in addition to the other responsibilities the OAIC's staff members already have on their plate, the Legal and Constitutional Affairs Legislation Committee in May shared concern with Falk that her office is understaffed and overworked.

Falk told the committee that the OAIC at the time boasted 75 full-time equivalent staff, but will be receiving a further 17 once the new Consumer Data Right comes into play in the next financial year.

"There is an increase in a number of matters that we're closing," she said. "The challenge is to manage responsibilities with the resources available.

"I acknowledge that we are receiving an increasing number coming through the door, and despite the fact that we are able to resolve more and more efficiently, there is a gap between the two, so we are doing some work internally in the next couple of months to re-look at our process to see if there's anything else that we might realign, we are also looking at our workload that's likely to occur over the next 12 months and do some analysis."

The Office of the Australian Information Commissioner seeking greater transparency and judicial oversight to Australia's proposed Assistance and Access Bill.

OAIC finds private health service providers and finance are the two most-breached sectors from April to end of June.