The new mode is one of multiple updates AWS announced related to enabling AI and machine learning.
Written by Stephanie Condon, Senior Writer on April 4, 2018 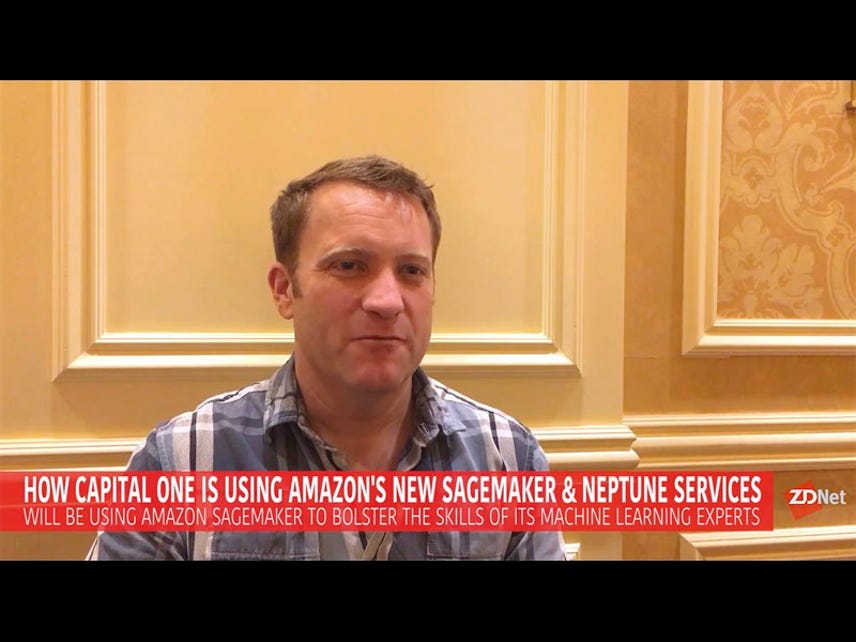 Additionally, AWS is adding the latest stable versions of TensorFlow and Apache MXNet (TensorFlow 1.6 and MXNet 1.1) to SageMaker and amking them open source.

"This allows you to take those containers and customize them, add any packages and models and customize to your heart's content, drop them back into SageMaker and drive training at any scale," Wood said.

In addition to the SageMaker updates, AWS announced that two of its AI services, Amazon Transcribe and Amazon Translate, are generally available.

AWS announced Wednesday that Cox Automotive is going all in with AWS. After running several business-critical applications on AWS, the company is now migrating the majority of its more than 20 brands to AWS, -including Autotrader, Dealer.com and Kelley Blue Book. Cox Automotive plans to subsequently close more than 40 data centers.

Additionally, AWS announced that Shutterfly is going all in with the cloud provider. The business is migrating all of its core production applications and its more than 75-petabyte image library to AWS.